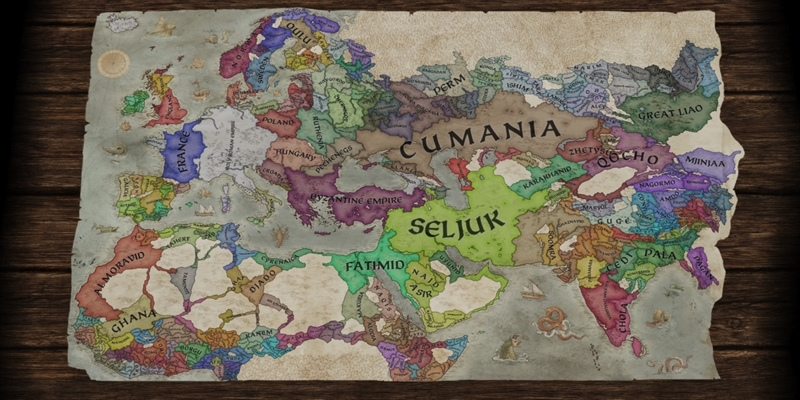 You Can Duel People One-on-One in Crusader Kings III Now, and It’s Awesome

It’s annoying when you’re nobility and someone insults you, with there no simple way to give them their comeuppance.

Fret no longer, aspiring lords and ladies; a one-on-one duel system has arrived to Paradox Interactive’s Crusader Kings III – and it is awesome.

The new duel system, arriving in update 1.3, introduces “a detailed dueling system [that] should be able to account for everything from strict honor duels to battlefield bouts to a knife fight in the tavern.”

So fighting from battlefields to the local watering hole, sounds good to me! Duels won’t be a one-and-done occurrence either. You’ll fight across several rounds, selecting actions such as kicking them in the sensitive parts to fighting more cautiously, with better moves becoming available to those characters with a little more experience. Amusingly, if you have a unique relationship with your opponent, you’ll be offered special moves. One example is giving a demoralizing speech, with another using your raiding skills to make an example of them.

Special moves will depend on the following factors and more:

Sounds like a thumping good time! Make sure you head on over to the dev diary to check out the full rundown. In the meantime, let us know who you intend to duel first, and why, in the comments below. There’s a good story or two to be heard!