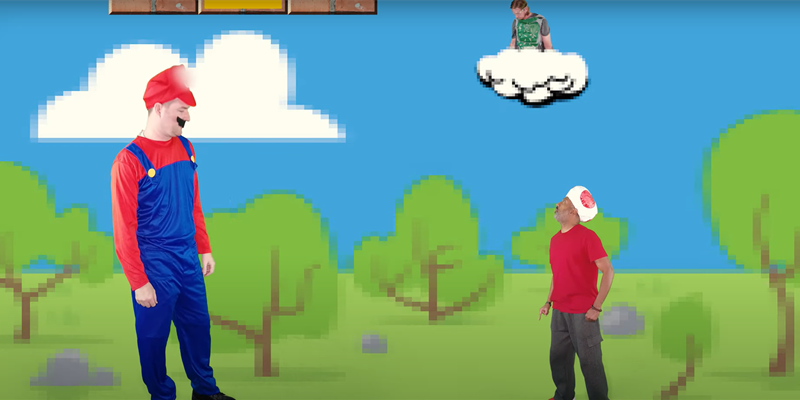 He’s-a here to rescue-a the princess! But first, he’s here to steal the mushroom people’s hard-earned coins! “Coin Box" is the episode three of “Game Logic,” a Legion Gaming Community original video series, where we take a satirical look at common gaming scenarios and flesh out how they would play out IRL.   Want more? Check out all the episodes in the series so far.

What do you think of Coin Box? Let us know if you’ve given it a watch in the comments!