< Back to Discussion Groups
Options
Related

Thoughts on the State of Apex 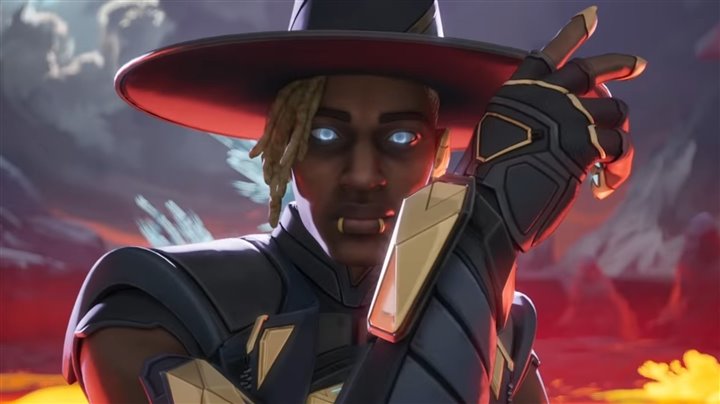 What are your thoughts on the current state of Apex Legends?

There have been a lot of controversial topics in Apex lately, like:

What's your two cents on Apex right now? Are you loving it, hating it, have ideas for changes/updates you'd like to see?