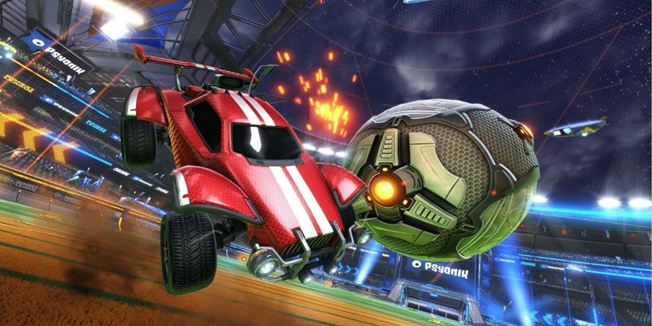 There is nothing quite like the hit sensation Rocket League. To the untrained eye, a first glance may inspire a few predictable questions such as, “Is that a race car playing soccer?” But even now, over five years since its release, Rocket League boasts a healthy and steady player base that only continues to grow. It’s easy to see why. With deceptively easy gameplay mechanics and an impossibly high skill ceiling, there is always room for the game to change in fun and unique ways. Rocket League is in a “league” of its own in terms of competitive games.

We’ve come up with a solid lineup of games that will entertain Rocket League players when they’re needing a break from the grind. Let’s get the ball rolling, shall we? 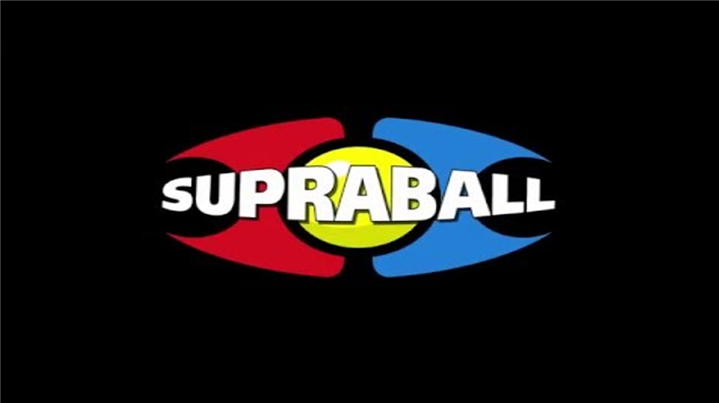 The first game on our list is a competitive sports game that blends two genres in much the same way that Rocket League does. Supraball, by developer Supragames, can be described as shooting game meets soccer. And unlike Rocket League, Supraball is in first-person perspective. Some players may appreciate this immersive viewpoint more than the third person view of most sports games.

Supragames defines their experience as a completely unique genre, a First-Person Sports Game (FPSG). Gameplay involves running around with cannon and strategically passing a ball by blasting it at your teammates, with the intention of getting the ball into the opposing side’s goal. Each of the two teams has four players. The player base isn’t as big Rocket League’s, but it’s still easy to hop into a game and play either with friends or strangers. 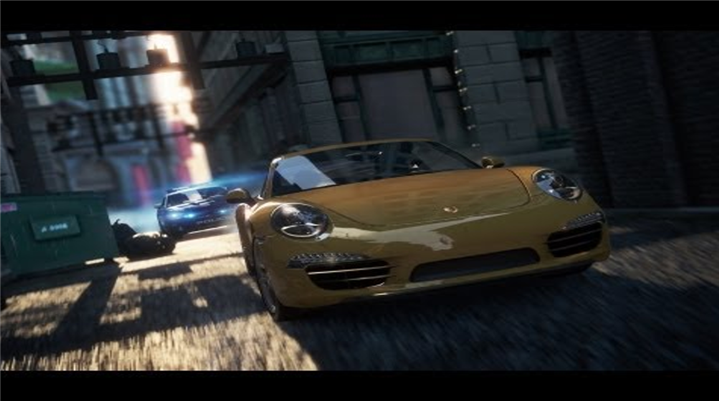 While not a competitive team-based sports game, the next title on our list is not one to ignore. Need for Speed: Most Wanted, by developer Criterion Games, is a heart pounding, open world racing game with a twist. As an open world game, there are no set tracks, and no waiting for games to become available. With a seemingly never-ending stream of online events, you’re bound to find something that would interest you whenever you’re in the mood for competition. With the support of a AAA publisher like EA, there is bound to be a steady stream of online activity.

Need for Speed: Most Wanted is one of the eleven racing games in the Need for Speed franchise. Despite not being a sports game, it’s one which is easy to pick up but hard to master, much in the same way of Rocket League. So, buckle up and take to the streets with your friends. Just keep an eye out for the cops or other players keen on pushing you off the road. 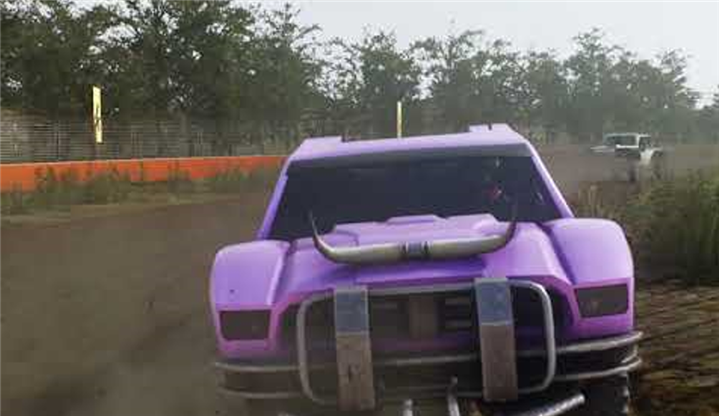 If your favorite part about Rocket League is how cool the cars look, then this next title may interest you. Torqued Up Legends, by developer Project 172, is an arcade style racing game with some sick rides. Be warned: this game isn’t for the faint of heart. Players will be thrust into the action without any help from the game. You’ll need to learn the ropes and master the controls on your own. Even the track poses a hefty helping of danger. But that’s half the fun, isn’t it?

From backyard junk car to fancy “drift kings” there are vehicles for everyone, and each one is customizable. The graphics are beautiful, and the level design exciting. Torqued Up Legends is currently in early access, which means there are still a few bugs and not a ton of players quite yet. That being said, now is a good time to start training your reflexes and get ahead in the game before it’s released and gains more players. Ready to hit the track?

If you’re looking for a game a bit truer to the feel and gameplay of Rocket League, then look no further. Axiom Soccer, by developer Earthbound Games Ltd is very similar to the namesake of this article, but instead of using cars to kick a ball around, players will be guiding drones across the field. At first glance, it looks almost exactly like Rocket League, but look closer, and you’ll see some gameplay mechanics which may spice up your playing style.

The basic rules driving the game forward is soccer, just like Rocket League. But that’s where the gameplay similarities end. Where it differs is how one makes goals. In Axiom Soccer, you’ll use turrets strapped to the front of your drones to shoot the ball in whatever direction you want. Control speed, accuracy, and power by switching between five different weapons. On top of that, different ammo types will also change strategies.

The final game on our list is what would happen if Overwatch and Rocket League had a baby. Intrigued? You are not alone. Super Buckyball Tournament by developer Pathea games has garnered quite a bit of attention, despite not being released yet. The title is a physics-based multiplayer sports game which takes place in a cyberpunk world. Players can choose between dynamic characters with specialized skills. Make use of character abilities and in-game items in 3v3 online matchups. Strategies will change based on which characters players choose, which means coordinating with your team is more important than ever. There’s even arcade game modes which you can access once you reach a certain level.

There is an open Alpha available now, and you can sign up for it via Pathea Game’s website. For now, we don’t have a set release date for the game, but here’s to hoping it comes out soon.

So what do you think? Will you park Rocket League for a while and try out any of the games on this list? Are there any games that we missed? Let us know in the comments!