Age of Empires II: Definitive Edition is Getting a New Official Expansion 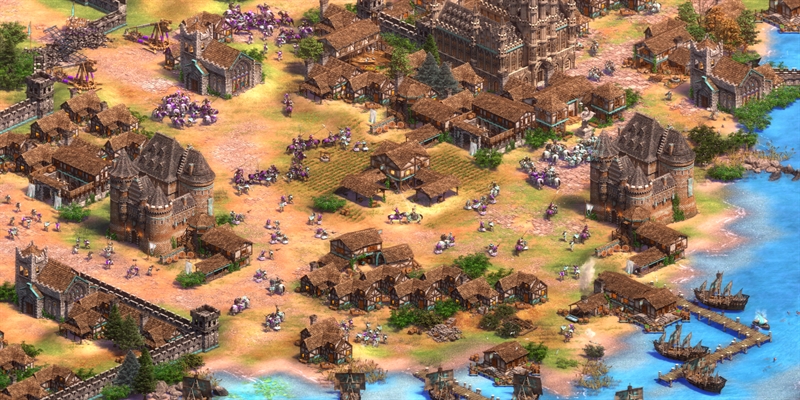 For a game that’s more than twenty years old, Age of Empires II has plenty of life left in it.

We first saw an HD remaster hit back in 2012, bringing high-definition textures, widescreen support, and new multiplayer options. As if that wasn’t enough, we then saw a follow-up announcement in 2017, the Definitive Edition, released in 2019 that added 4K resolutions, additional civilizations, campaign missions, and more.

Now players who’ve loyally followed the game’s many updates can expect even more from the classic, namely a new expansion dubbed Lords of the West. The latest addition marks the first official expansion to the Definitive Edition, and while not out until January 26th, can now be pre-ordered.

Those eager to dive into the new content early next year have plenty to look forward to, as the official blog lists what players can expect:

The two new civilizations are the Burgundians, who will introduce the powerful Coustillier cavalry unit to the game, while the Sicilians add the Serjeant, a hardy infantry unit who can construct the Donjon – a fortification used to train further Serjeants.

The campaigns introduced with Lords of the West will be fully voiced and will see players fighting across the breadth of Europe. It sounds like there’s plenty for RTS fans to get stuck into next year, and only a little more than a month to go!