Among Us the Seventh Largest Title July To September 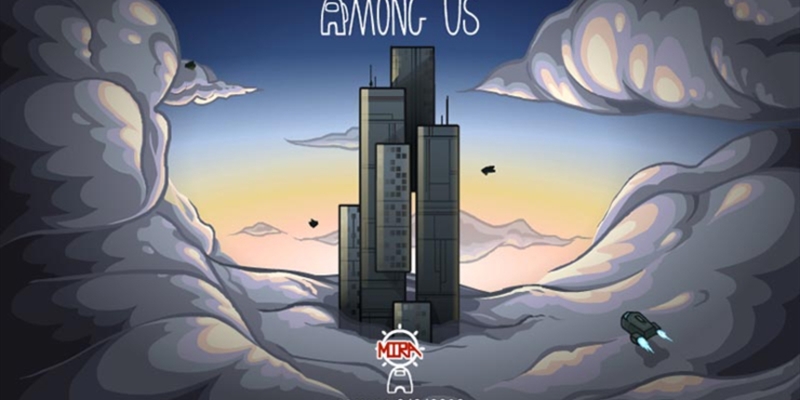 You know, for a game that costs just five bucks (and is free on mobile), Among Us has really punched above its weight this year. It’s a game that launched back in 2018, attracting a small following since, before exploding in popularity this year.

Streamers hopped on in groups to play before their viewers, and the trend quickly spread, to the point where we’ve now seen that Among Us hit the top ten games played through the last quarter. No imposter syndrome here!

Good on you, Among Us. You started as a small, somewhat obscure title, and you’re now in the big leagues, and deservedly so. Plenty of content is planned for the future, with new maps and more on the horizon, the future for this little game that could is bright. Now excuse me; it’s time to go back to figuring out who the impostor is.