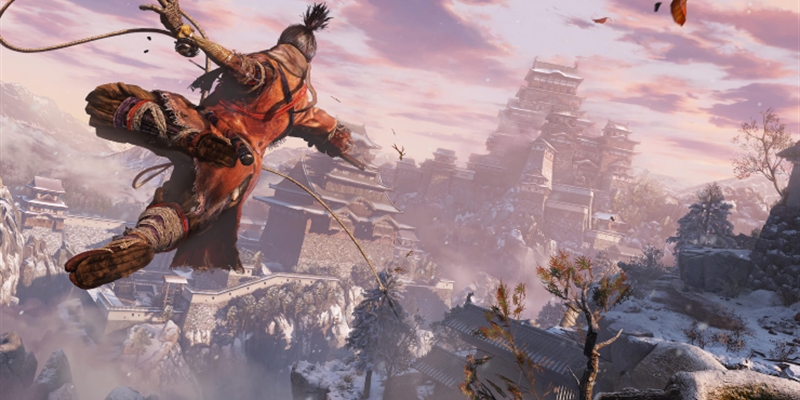 The gaming community is a great one.

It’s not a rare occurrence we all come together to help others, giving to charity, and supporting one another. Several Games Done Quick events take place each year, with Awesome Games Done Quick being one of them.

The event games list was recently released, and there’s some absolute monsters in there that we can’t wait to see broken and beaten by speedrunners in record times. The titles include behemoths such as Sekiro: Shadows Die Twice, Dishonored 2, and Cuphead.

Supergiant Games’ most recent and beloved title, Hades, is also in there, and I don’t doubt we’ll all take away some tips and tricks to use in our own runs of the game.

AGDQ 2021 kicks off January 7th, running through to January 10th, giving you a solid weekend and a bit of fast-paced action and awesome insights in the minds and strategies of those who like to beat games quicker than people like you and I can load them up. Naturally the event will take place entirely online, and historically you’ve been able to view such events on the organization’s Twitch channel, and we expect it to be no different this time around.