Deathloop Now Has a Release Date 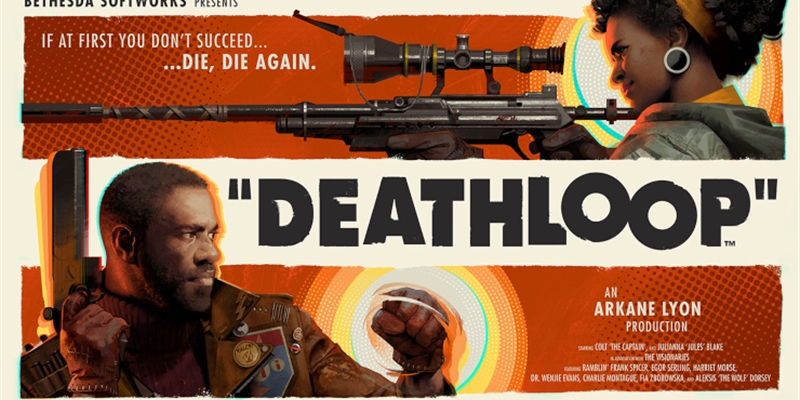 The Sweet Release of Death(loop).

Arkane Studios, the developers behind the incredible first-person Dishonored series and Prey, have been toiling away on Deathloop, a game, where you play as Colt, an assassin looking to escape a time loop. How? By killing a handful of targets, all while being pursued by a rival assassin.

Having played through the entire Dishonored series as well as Prey, consider me sold. Until recently, we’ve been waiting to hear exactly when we’d be able to get a hold of the new game. Now we know, thanks to some store listings that recently went live.

The game is set to release on May 21st next year, with pre-orders already available for those who want to get their hands on the pre-release goodies such as unique weapons, character skins, and trinkets – a type of equippable buff.

I’m looking forward to the game coming out next year, although there’ll be plenty to play in the meantime, with a feast of indie titles continuing to fill my time, alongside tentpole releases such as the impending release of Cyberpunk 2077 next month.