Dying Light 2 Developers Aiming for a Launch This Year 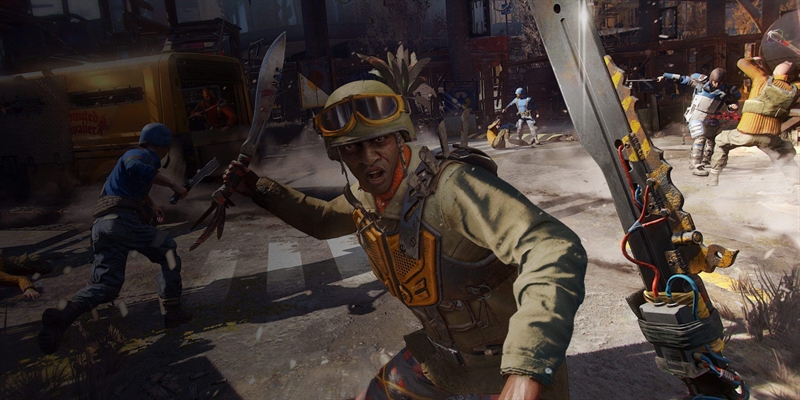 Dying Light 2 has been on the horizon for a number of years now.

I remember heading to Gamescom, Germany a number of years back to enjoy a press-only showcase of the game’s progress. What I saw then impressed me, particularly as a fan of the original title.

So it’s a pleasant and reassuring surprise to hear that despite years of relative silence and secrecy, the game is still on its way, with an aim to release later this year. Releasing a new video update earlier this month, Techland’s team let players know they hear the impatient frustrations we all share, but that more information will be coming soon.

They also showed off a new snippet of gameplay, with short clips of some parkour, combat, and even a glimpse of a new zombie type with a creepy back mutation. Finally, we get a 2021 finishing card, so it seems the team behind the game has the full intention of releasing the game this year.

With ongoing content additions and support for the first Dying Light, the team are clearly passionate about keeping players engaged and enjoying their creations. Hopefully as the year continues, we hear some more concrete news on the status of the game and a more specific timeline on when we’re likely to get our hands on it!

Still play Dying Light? What other zombie games would you recommend? Let us know in the comments!