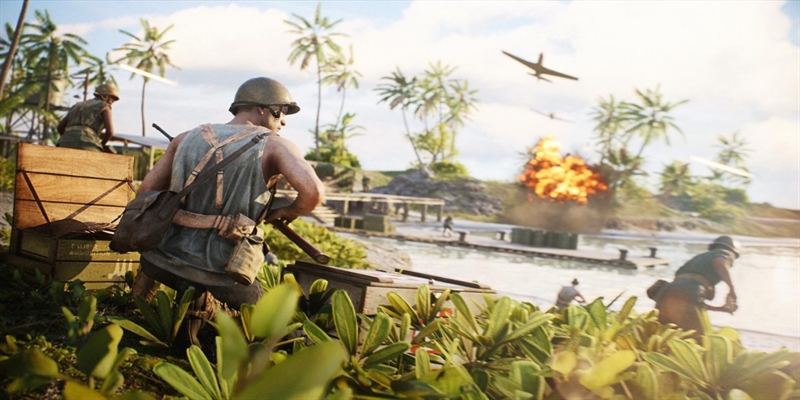 If you were panicking due to a shortage of games for you to play for the next few months, it’s time to stop worrying.

EA has dropped a mammoth pile of their games onto the Xbox Game Pass for PC, and it includes some big titles.

Members of the gaming subscription service now have access to more than 60 of EA’s games, including the following:

That’s just a small snippet of what’s now available, but as you can see, they’re not holding back, with some of their latest and greatest games, both single and multi-player. There’s everything from the classic Battlefront and Dragon Age: Origins games to their latest releases.

The Xbox Game Pass for PC continues to grow in value for gamers, especially considering Microsoft recently added a whole host of their recently acquired IP, including Elder Scrolls, Fallout, Dishonored, and more.

As someone who prefers to own my games, such as that is on digital platforms like Steam and Epic Games, I have to say I’m finding it harder and harder to justify not opting to play games on the game pass, particularly when some new releases are dropping onto the service on their release days.

What do you think? Love the game pass or prefer buying games outright? Share your thoughts on the subscription service in the comments below!