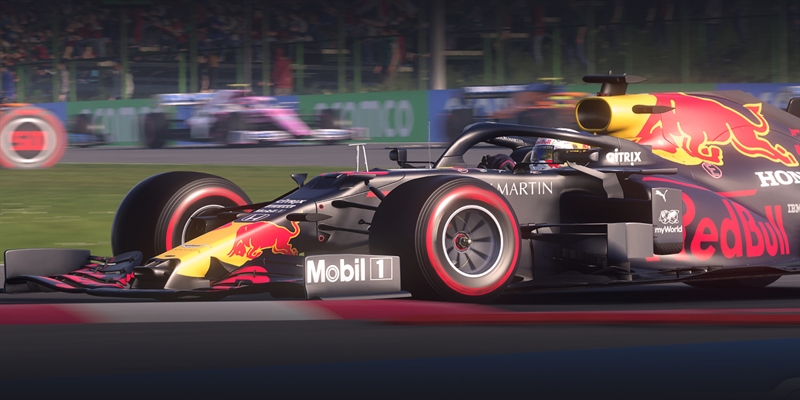 Electronic Arts have beaten Take-Two Interactive to the punch.

Codemasters is a UK-based development studio renowned for their work in driving simulation and racing titles, including franchises such as the Dirt and F1. Originally Take-Two was expected to purchase the studio up for around $1 billion, but recent developments have seen EA outbid them by $200 million, putting the British racing studio at a cool $1.2 billion price-tag.

Coinciding with the announcement of the sale to EA, Codemasters chairman Gerhard Florin stated that the two companies “have a shared ambition to lead the video game racing category” Continuing, he said:

“We feel this union would provide an exciting and prosperous future for Codemasters, allowing our teams to create, launch and service bigger and better games to an extremely passionate audience.”

“Our industry is growing, the racing category is growing, and together we will be positioned to lead in a new era of racing entertainment. With the full leverage of EA’s technology, platform expertise, and global reach, this combination will allow us to grow our existing franchises and deliver more industry-defining racing experiences to a global fan base.”

The deal is expected to be finalized by the end of Q1 next year, and would see EA’s stable of racing titles grow considerably, including the following:

It seems EA wants to be the leader in the racing space, and with so many popular names now under their belt, I doubt they’ll fail in that regard.