Elden Ring Still on Its Way 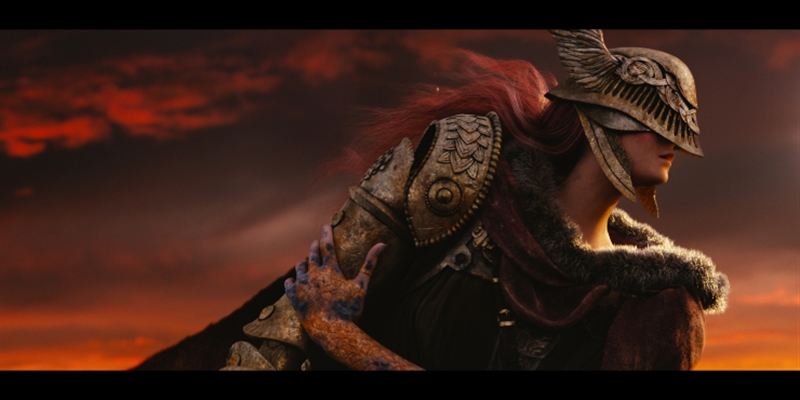 I know you’ve already played through Darks Souls 1, 2, 3, Bloodborne, and Sekiro: Shadows Die Twice at least a dozen times each, waiting eagerly for further news of the developer’s next game.

FromSoftware have been notably quiet as of late, after an initial announcement of their new title Elden Ring at least year’s E3. Since then we’ve had scarce few details from the studio on what this mysterious new game contains or what sort of story we can expect. Some have doubted if we’d ever hear anything again.

Those fears can now be put to rest permanently; FromSoftware took to Twitter to let people know that they “greatly appreciate all the enthusiasm and support shown for "ELDEN RING", our next Dark Fantasy Action RPG. We hope you look forward to it.”

Yes Souls fans, the game is still coming, and this reply wasn’t even prompted by active engagement; they posted the response as a reply to their own initial post on an update to Sekiro: Shadows Die Twice. Does this mean we can expect the game sooner than anticipated?

No one knows just yet, but hope has been rekindled (a little Souls joke for you there) and I think I speak for all of us when I say this: we can’t wait to hear more.