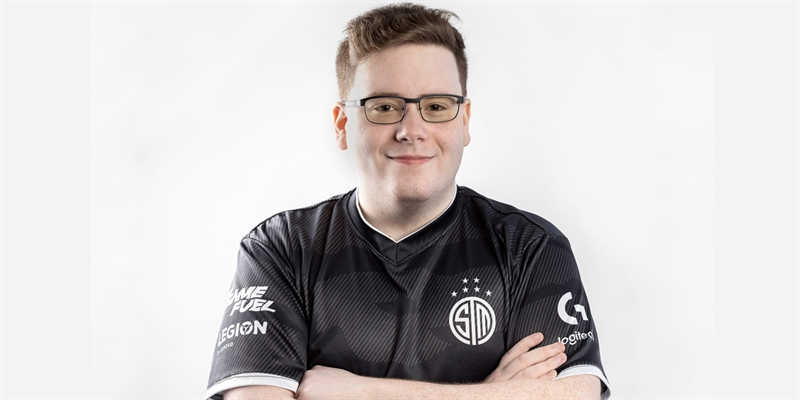 Join us for a special edition of our Twitch Highlight series as our very own Ben Green sits down with VALORANT eSports player Taylor “Drone” Johnson, formerly from Team SoloMid (TSM)!

In addition to chatting about his experience as a professional eSports player, Drone answers questions from the live audience (including his thoughts on certain teammates screaming during matches) and plays a few rounds of VALORANT with randomly selected Legion members!

Not familiar with VALORANT? VALORANT is a free-to-play (yes, 100% free to play!) online team-based tactical shooter and first-person shooter game set in the future. Players take on the role of an agent and are placed into teams where they are assigned to either defend or attack the other team.

The game has an assortment of awesome weapons, and each agent has special abilities that can be activated once you receive a charge, as well as a unique ultimate ability that requires charging through kills, deaths, or spike actions.

Gather your team and enjoy one of the many entertaining game modes as you take on other teams from around the world. Who knows, you may even find yourself matched up against TSM during your next session!

Want to know more? Learn more about TSM Drone and VALORANT at the following links: