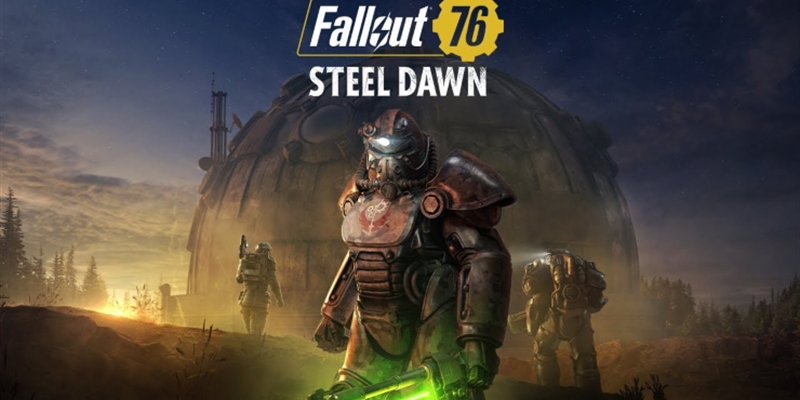 The Wasteland gets an Update

For those who enjoy exploring the Fallout 76 wasteland in groups, bringing down monsters and dropping nukes on unsuspecting parts of Appalachia, good news! Steel Dawn is dropping into the area on December 1st, bringing with it the Brotherhood of Steel, those power armor-wearing knights ever-searching for hoards of tech.

This update follows recent additions to the game and the latest version of the game’s battle pass system, a method through which players gets rewards by completing challenges and goals as they traverse the game’s world.

Steel Dawn will be a free update to Fallout 76, and will introduce the following alongside the Brotherhood:

Seems like those who want to strap themselves into a big suit of metal armor have plenty to look forward to when the update releases next month. The update, as with the NPC-introducing Wastelanders update, will be completely free for all players.