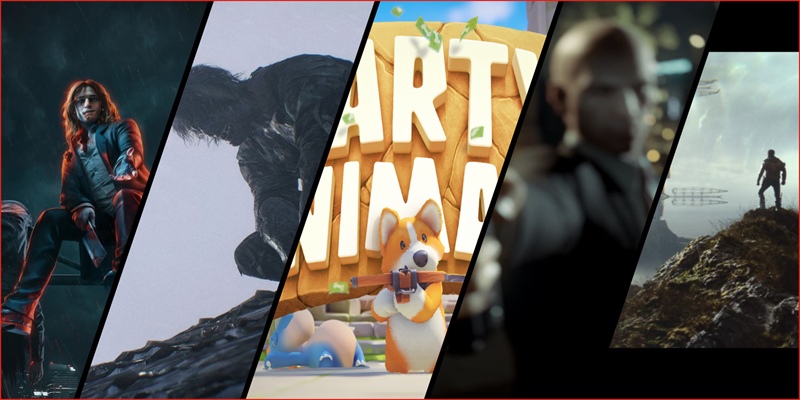 The end of the year always seems to bring with it a heightened sense of relief and excitement for new beginnings. And with the long list of fantastic titles slated for release in 2021, it’s difficult not to get exhilarated for the interactive experiences coming to PC and consoles within the next year. The countdown begins with our list of the fifteen most anticipated game titles set to be released in 2021. This is the first installment in a three-part series. Part one will cover number fifteen through eleven: the last five games on the list. Over the next several weeks we’ll be releasing the rest of our list, so stay tuned.

A couple of clarifications on the games we picked, and the reasons we’ve picked them. We used proprietary data from a variety of sources, including Steam, award ceremonies and social media buzz. Because these games haven’t been released yet, our data pool is limited. That being said, our picks are backed up by our own internal algorithm. Most of these games don’t yet have a set release date, and don’t consider the potential setbacks that all game developers face. However, here at Lenovo Legion, we like to think on the bright side, so we’re just going to assume that all the games on this list are released in 2021. With that disclosure out of the way, let’s begin! 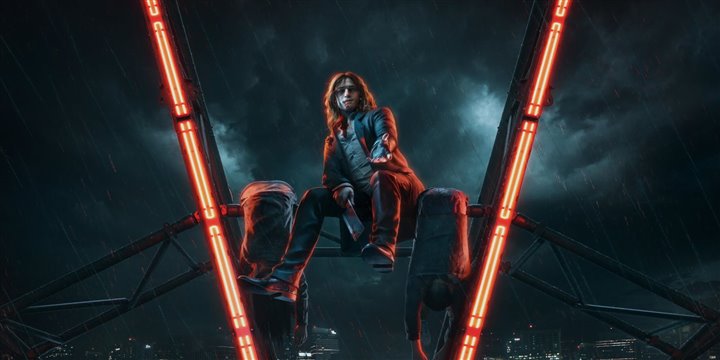 What’s a better palate cleanser for 2020 than blood-sucking vampires? Vampire the Masquerade: Bloodlines 2 is going to be flying into the spotlight in 2021, and it looks downright terrifying. Like the first game, you’ll be playing the role of a fledgling vampire turned in an act of extreme violence. Unlike the first game, which was set in Los Angeles, the sequel to the 2004 action RPG is set in the rainy city of Seattle. Just like its tabletop RPG namesake, Vampire the Masquerade: Bloodlines 2 is a beautiful example of a true RPG game.

Vampire the Masquerade: Bloodlines 2 was announced back in March 2019, and since then has been highly anticipated by fans of the original cult classic. We picked this game for our list due to its position within the Steam Upcoming games list. It holds the third highest position, with more than 135,000 followers eagerly awaiting its release.
Platforms: PC, PS4, PS5, Xbox One, Xbox Series X/S 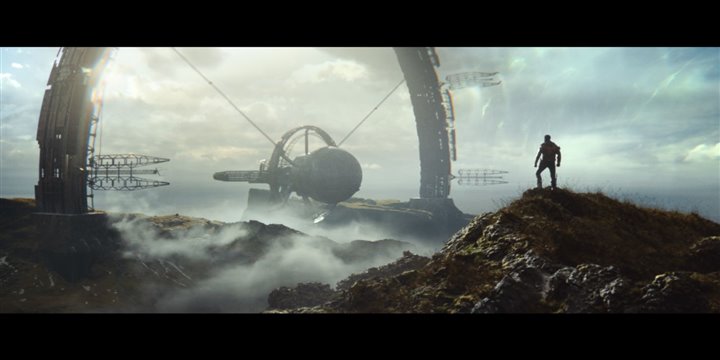 Our next game will plunge you into a Groundhog Day-esque nightmare. In DEATHLOOP you’ll be playing Colt, an assassin awoken on the beach of an island called Blackreef. He quickly finds out that he’s stuck within a never-ending time loop, and death means starting back on the beach at the beginning of the game. Arkane Studios is notorious for pushing the envelope when it comes to new and innovative gameplay mechanics, so fans were understandably excited to see what they were bringing to the table when DEATHLOOP was announced in 2019.

Only a perfect playthrough of the day in full will win the game, so players will need to live the day repeatedly while they learn what puzzle pieces fit where on an island where everyone is trying to kill them. In a unique take on multiplayer, the main antagonist, Julianne, can be taken over by other players. This makes Colt’s mission of figuring out how to solve the mystery of the time loop that much more difficult and makes the game unpredictable. DEATHLOOP was nominated for the Golden Joystick Awards “Most Wanted” category. It is set to release on May 21st. 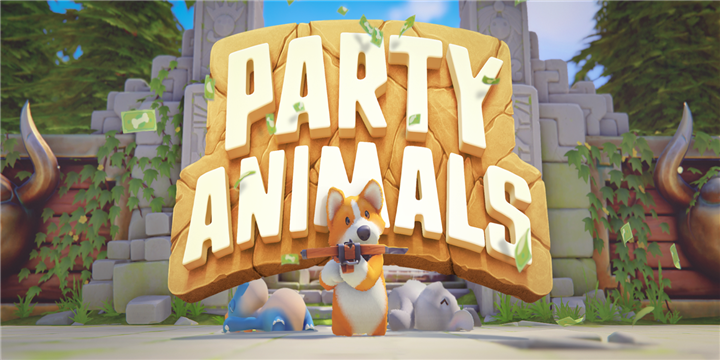 Multiplayer party games have seemed to explode in popularity this year, and it’s easy to see why. People everywhere have been looking at new ways to connect and have fun with their loved ones. So, there should be no surprise that the next game on our list falls into the party game genre. Party Animals is a physics-based brawler that will have you going to head-to-head with the absurdly cute, snuggly animal version of your friends. Many are predicting that it will join such titles as Among Us, Phasmophobia, and Fall Guys in notoriety via Twitch.

The cutest and most ruthless animal wins. Party Animals was announced this summer and is currently number one on Steam’s upcoming game list. Interest in the multiplayer game exploded after a short demo was available to play in October, with a whopping concurrent player peak of 135,843 on Steam on just the demo alone. As of December, there are over 200,000 people following the game on Steam.
Platforms: PC 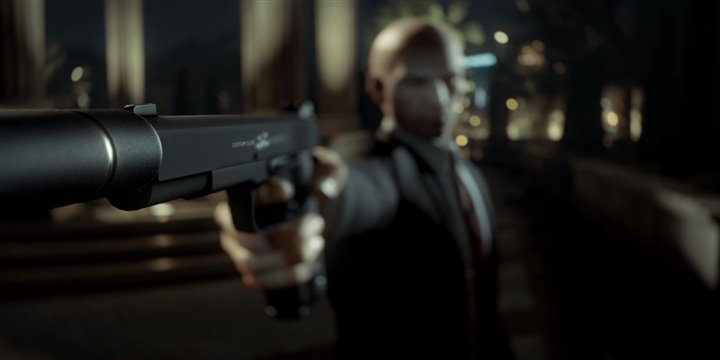 Agent 47 is back. The Hitman franchise is a classic much beloved by gamers. When the third and final installment of the World of Assassination trilogy was announced in June of this year, fans rejoiced, and the more details which were released, the more excited everyone became. Hitman III is touted as darker than its predecessors. Players will again take on the role of Agent 47 and travel across six new locations. Those who own the first two games in the trilogy will be able to upload maps from said games.

We’re currently looking at a January 20th release date; a great way to begin the new year. Hitman III was nominated for the Golden Joystick Awards Most Wanted game. If it’s anything like the first two games, gamers are in for a treat. 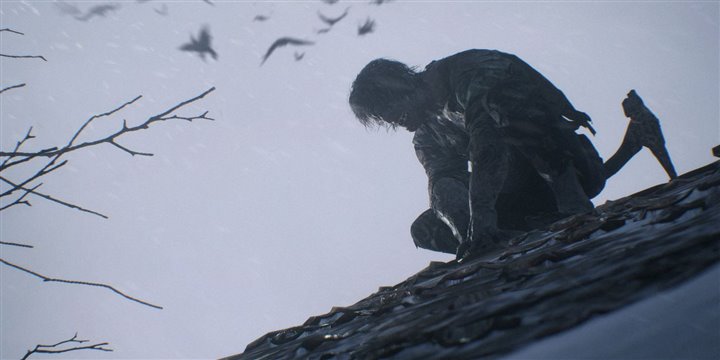 What’s got more than two dozen titles and still manages to scare our pants off every time we play? Capcom’s Resident Evil, of course! The horror game series is one of the most famous in the genre, and for good reason. In 2021 we’ll be getting the tenth title in the main Resident Evil series: Resident Evil Village. Gamers will again be playing as fan-favorite Ethan Winters, concluding the story which began in Resident Evil 7. Resident Evil Village is set to become the most pulse-pounding experience of the franchise yet, according to Peter Fabiano, the game’s director.

Not surprisingly, Resident Evil Village managed to be nominated for both the Golden Joystick Awards’ Most Wanted category, and The Game Awards Most Anticipated Game category and already has more than 16,000 followers on Steam. Needless to say, the game’s 2021 can’t come fast enough.

What do you think of the list so far? Are you excited for any of these titles? Stay tuned for the next five on our list as we count down the Anticipated Titles of 2021. For more lists, check out check out our other series of top game lists “Intriguing Indies: A Countdown of 2020’s Top 15 Games” and “Gaming Industry Titans: The Top Games of 2020 Countdown.”