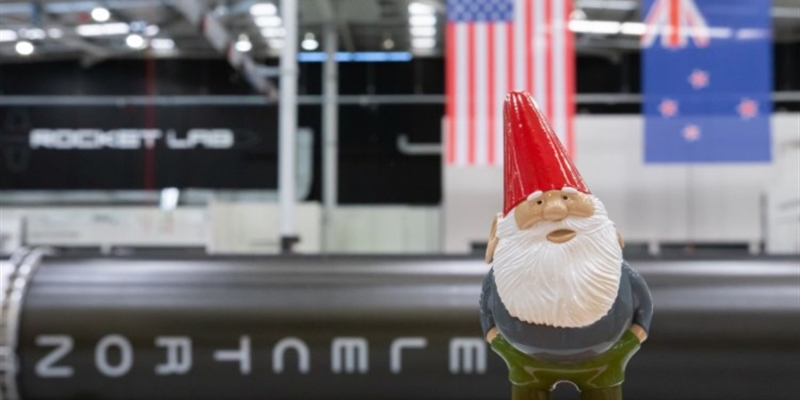 Well, this isn’t something I expected to write this year.

Don’t get me wrong; I love that this is a thing. But yes, the title is not an error; Gabe Newell, co-founder and president of Valve, is shooting a garden gnome into space.

He’s working with Rocket Lab to pull off the stunt, with the intention of donating a dollar to the Paediatric Intensive Care Unit, part of the New Zealand’s Starship Children’s Hospital, for every viewer who tunes in to watch it take place.

Newell has made it plain that he appreciates the company that has “sheltered him” during the ongoing health crisis happening globally, and sees this as one way of giving something back. Amusingly, in the press release that was published to let people know about the launch, it was stressed that “Newell would like the good people of New Zealand, global leaders of living in New Zealand, to know that his eccentric attempts at charity are largely harmless and pose no immediate threat to their way of life.” New Zealanders can breathe a sigh of relief knowing that.

The garden gnome is a popular element of Valve games such as Left 4 Dead and Half-Life 2 (of which the launch is a nod to the ‘Little Rocket Man’ achievement). The launch window currently sits at 14 days from November 15th, though a specific launch date and time have yet to be announced.

You can track the status of the launch here.