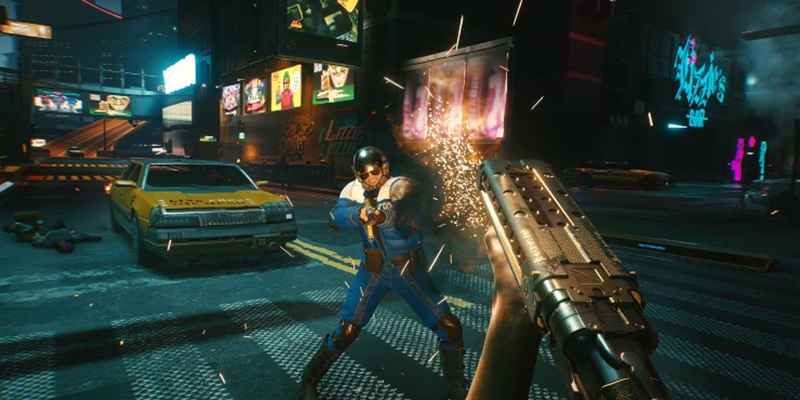 Long have we waited...

With games being pushed back month after month, it’s exciting to be on the cusp of a period that’s seemingly packed full of great games to dive into, and what better time to do so? Many of us will already be away from work as the year wraps up, and we all settle down for the Holidays.

As we do, there are a number of great games coming that we should be looking out for. To save you the trouble of finding them yourself, I’ve compiled a handy list right here:

Empire of Sin – December 1st: A strategy game from Romero Games and Paradox Interactive (known for their grand strategy titles such as Crusader Kings and Stellaris), players can become the Don, the boss, the godfather of crime – making their way to the top of the crime syndicate throughout the 1920s.

Project Wingman – December 1st: Strap into the flight sim developed by Sector DS, and published by Humble Games. With full support for HOTAS and VR, and featuring a cast of deadly fighters and weapons, along with a Conquest Mode that will see you fight for territory against AI bosses and ace squadrons, you can finally unleash the Maverick in you.

Cyberpunk 2077 – December 10th: Long-awaited and almost here, step into Night City and its outskirts as V, an up-and-comer looking to make their mark and become someone. Discover an enveloping story and multitude of quests, upgrade your arsenal, and explore another lovingly hand-crafted world developed by CD Projekt Red, the creators of the Witcher series of games.

Medal of Honor: Above and Beyond – December 11th: Respawn Entertainment and EA add another spectacular addition to the long-running Medal of Honor franchise, this time in VR. Play as an Allied agent of the OSS, dismantling the German army’s operations across Europe from behind enemy lines.