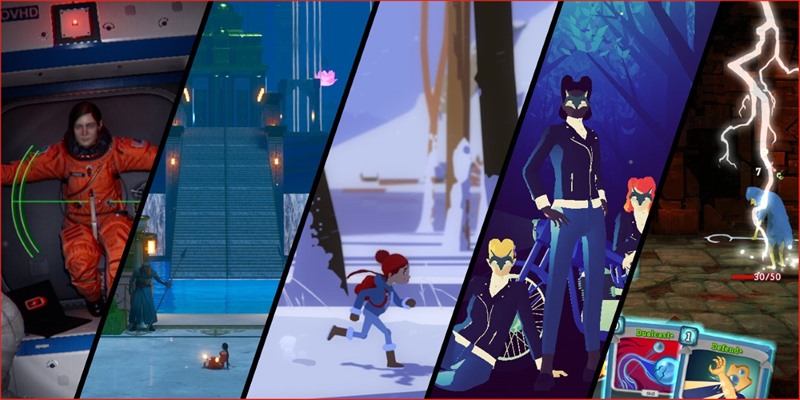 You might be thinking, “How’d you get these results?”

This year was stellar for indie titles, and it'd be nearly impossible to list how many great indie games came out this year.

The 'top' games in this article are the most widely popular ones. That said, this isn't your average top games article; we have leveraged several data points across multiple sites and “proprietary data aggregate applications” in order to reach these numbers. This list weighs factors like player count (active VS overall), release date, awards won/nominations, social followers, and more. After getting the data points, we enter them into an algorithm and point-system, weigh out the results, and place them into a list. Pretty neat, right?

Although the list may be predictable at times, there may be a few surprises; we have data to back up our placements, though, and we’ve worked hard to provide content based on facts instead of opinions. We’re excited to walk you through our findings, and we hope that you’ll check these titles out if you haven’t already! 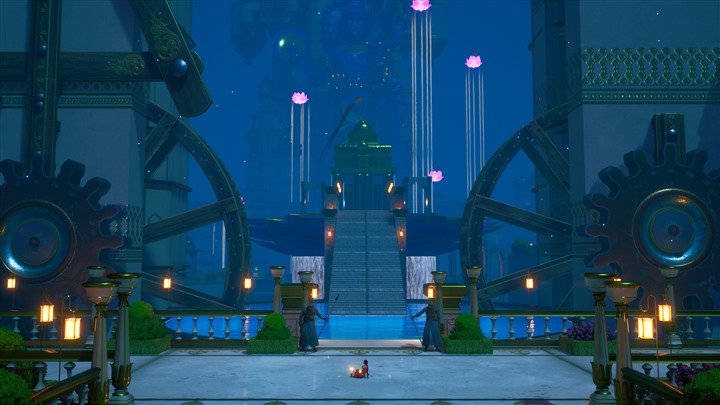 Raji: An Ancient Epic is set in ancient India, starring a young girl named Raji who is chosen by the gods to save her brother and stand against a legendary demon lord. This game presents a fresh spin on a classic trope in a faithful, detail-rich exploration of an oft-unexplored culture. Given its October 2020 release, Raji: An Ancient Epic has done well for itself.

It’s good to note that the game is still experiencing bugs that have deterred some reviewers, giving this title slightly lower average reviews than some of the others on our list. That said, the game has offset any major criticism by winning several impressive awards and yielding high praise in other departments. This was one of the five games nominated for Best Debut Game Awards 2020, though the game has won other awards. It’s ranked lower due to a smaller player count overall, but given the accolades and reviews it’s received, it is secured firmly in our top 15 games. 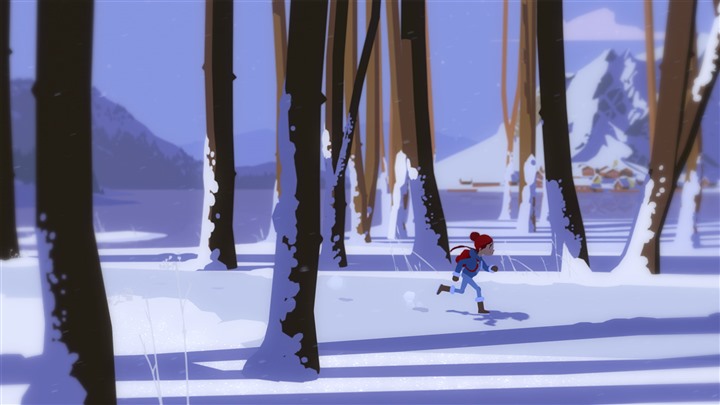 This adventure-puzzle game is set in the Scandinavian wilderness, with narrative points and characters inspired by several Nordic folklore tropes. Röki (pronounced row-key) was one of the five games nominated for Best Debut Game at Game Awards 2020, with plenty of indie and dev-specific awards to compliment.

Röki touts its accessibility and non-violent, challenging (but not frustratingly so) puzzles, which may have helped attract a wider age-range of players. This title initially picked up few players or streamers, however, grew more of a following throughout the year. The game is exclusively on PC at the time, but given that it is a debut game, it is plausible for the developers to move this to console down the road. 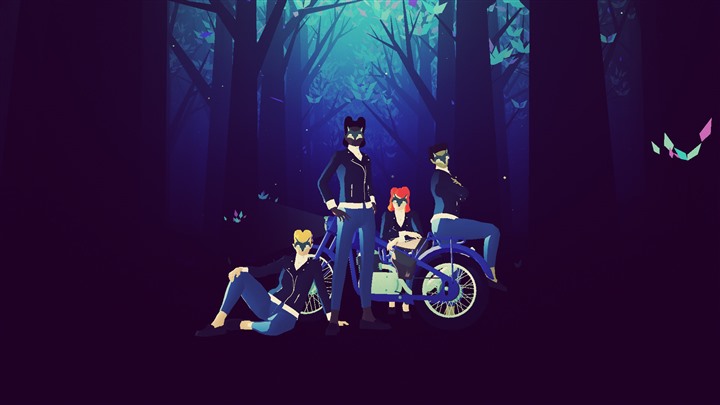 Few games can synchronize soundtrack to story and gameplay quite as well as Sayonara Wild Hearts has, and it’s no surprise that this arcade game has won awards for its visuals and soundtrack in both 2019 and 2020. Despite a relatively quick start-to-finish runtime, many players have revisited the game to master levels and garner achievements, or simply to re-experience the tight coordination of the album experience.

Part of this indie’s success was a high-profile publisher that’s attached to many award-winning indies; that said, this title truly differentiates itself from other recent indies in its style and gameplay mechanics for an original, mesmerizing play experience. Sayonara Wild Hearts boasts roughly 69K active players on Steam alone, with a following that is only growing. 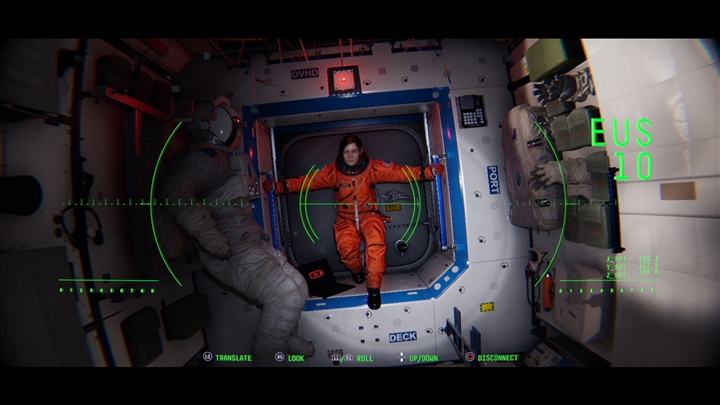 Observation is a sci-fi thriller that has won a staggering number of awards and nominations. The game is more akin to an interactive movie than it is other games in the thriller/horror genre, which is part of what makes it distinct and popular. Observation was released on Steam in May 2020 and has managed to keep a good number of active players. Many gamers have returned to the title amidst awards-season hype around the title.

The development team, No Code Studios, is well known for their multiple award-winning horror-genre games, and the publisher (Devolver Digital) is attached to many well-received games in general—both factors likely helped player counts, though the game’s narrative can speak to why players continue to revisit the title. 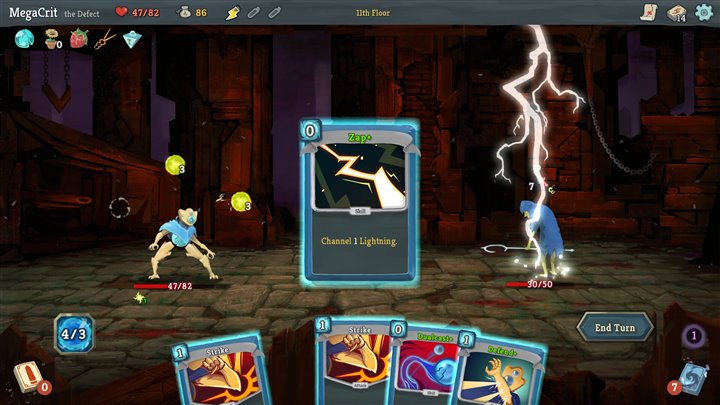 Slay the Spire has an impressive number of active players, roughly 1M on Steam alone, with many logging long hours. Given the fresh fusion of deckbuilding and roguelike elements, this game has drawn gamers of all kinds. The ever-changing spire that players embark up helps its player retention counts; while other indies on this list have been primarily narrative driven games that don’t change upon revisiting, titles like Slay the Spire can captivate players and maintain activity for longer with a variety of deck-builds, relics, and bosses to keep players challenged. This game also has a healthy amount of Twitch viewers almost regularly for similar reasons.

It’s good to note that Slay the Spire was released in earlier 2019, so it’s had longer than other titles on this list to amass a player base.

Let us know in the comments how you feel about these rankings and keep your eyes on the site to follow the countdown.

If you were interested in this list, we recommend you read through our Game Industry Titans: Top  Games of 2020 Countdown article, and our Top Anticipated Titles: The Top 15 Most Desired Games of 2021 list.