It’s Official: Bethesda, Zenimax, and Others are Now Owned by Microsoft 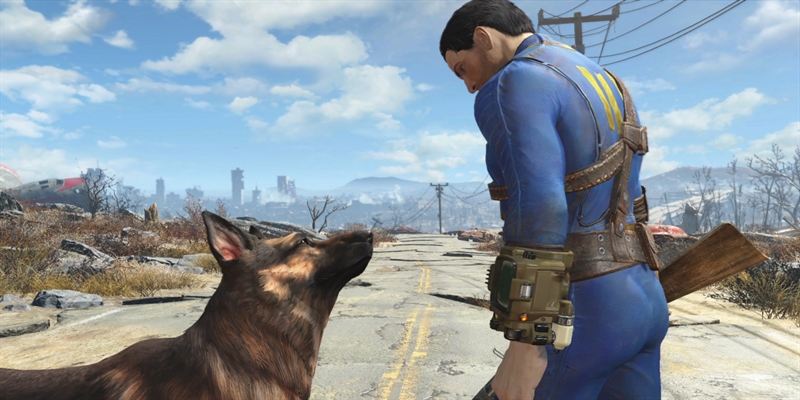 After an initial announcement a few months back, it’s now officially official.

Microsoft own some of the biggest IP in gaming history, and Bethesda themselves has already dropped a celebratory trailer to mark several decades of great game-making titled “Here’s to the Journey”, which you can view here.

Microsoft now own the likes of Bethesda Game Studios, Arkane, id Entertainment, Zenimax, and more. If that doesn’t quite clear up how major this acquisition is, here’s a shortlist of just some of the IP they now have under their belt:

Not only that, upcoming titles like Arkane’s Deathloop and Bethesda’s Starfield are also included. It’s a monumental addition to Microsoft’s already impressive stable of developers. With news that we’re likely to see some of these upcoming games be exclusive to PC and Xbox, it’s pretty clear this is Microsoft’s answer to the roster of strong PlayStation exclusives Sony has (which are also trickling their way over to PC, learn more about that here).

For PC gamers, I doubt this’ll change much. For the developers, it likely means they have fewer financial concerns and bigger budgets to make bigger games. Gaming budgets have been growing year-on-year for decades, and it’s likely we’ll see them continue to rise, so hopefully this means Bethesda and the other studios now under Microsoft can breathe a sigh of relief as they continue to push out some of the best titles we’ve seen in the past few decades.

Excited to see what’s coming from these studios? Which games from Bethesda and their sister studios do you love most? Share your comments below!