Mass Effect is Coming Back, and so are Some BioWare Veterans 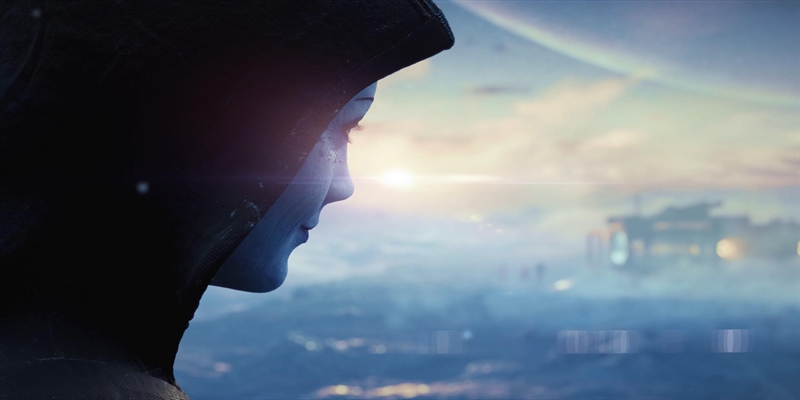 A new hope for the space series.

After plenty of anticipation and excitement following the recent announcements of not only the upcoming original trilogy remaster but an entirely new game, it felt like we had enough to be happy about as Normandy-riding, space-faring fans. Well, I hope you have room for more good news because apparently, we can expect the new game to be helmed by a handful of veterans from the original three games.

Derek Watts, Dusty Everman, Parish Ley, and Brenon Holmes are all making their way back to BioWare, according to a series of tweets by Michael Gamble, Project Director at BioWare. For those not in the know, here’s a who’s-who of each returning member of the team, and what they’ve worked on previously at BioWare:

Brenon Holmes has worked across the original Mass Effect trilogy and Andromeda, Dragon Age Origins and Inquisition, and a whole host of work dating back to the Baldur’s Gate II era.

Derek Watts was the original Art Director for the Mass Effect games.

Dusty Everman was considered a key team member in bringing the original Normandy to life in Mass Effect 1.

Parrish Ley directed the cinematics of the original trilogy and is returning specifically to bring his vision to the new entry in the series.

All in all, a sizeable wealth of BioWare veteran experience looks to be making its return to the studio for the next chapter in the Mass Effect franchise. With plenty of fans expecting great things from the next game (mostly due to that Liara and N7 reveal teased in a recent trailer), bringing back team members that made previous games special seems to be a very sensible choice for BioWare.