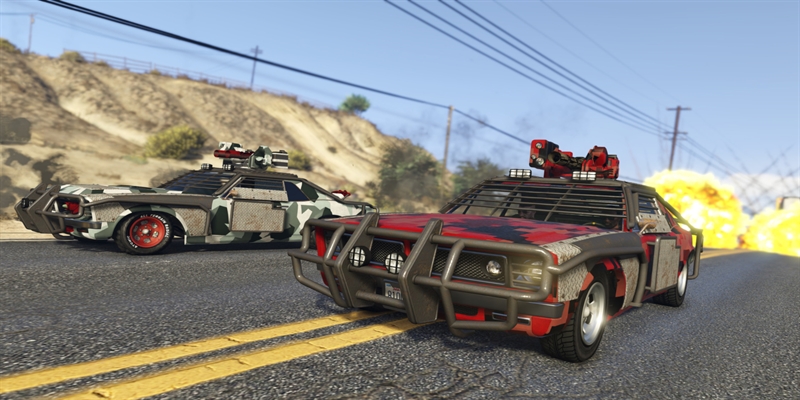 It’s no secret that getting into Grand Theft Auto V until now has been slow going.

Minutes pass by with the somewhat gentle load music playing until finally you spot your character on the streets of Los Santos. For some, those loading times can be up to ten minutes or more. Thankfully, no longer.

Github user t0st found that with two simple fixes, load times could be reduced by up to 70%. That’s quite an improvement! Claiming it could take one Rockstar developer a day or less to solve, T0st showed how a single-threaded bottleneck and a slowly-parsed 10MB JSON file were both causing the issue.

Rockstar has already implemented the modder’s fix, which has seen plenty of users cut their loading times down to less than half of what they were enduring before, as well as sending $10,000 USD T0st’s way as thanks for the fix via their bug bounty program.

It’s long been an annoyance for those logging on to enjoy GTA Online’s many activities, and now they can factor in much less loading time into their gaming. That’s a win-win for everyone involved, and potentially a solid reason for those who left the game, frustrated by the slow loads.

Will you be giving GTAV another go now that it’s quicker to get into? If you’ve tried it already, what’re your loading time results since the new patch? Let us know in the comments below!