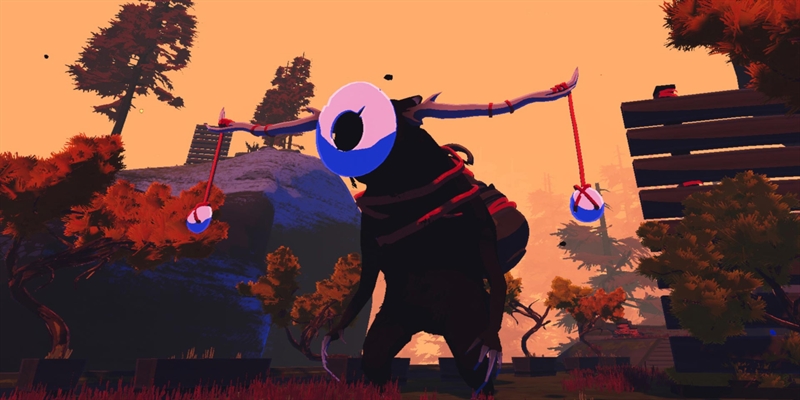 Risk of Rain 2 is a stealth hit.

It arrived in August last year, and since then has gone on to attain more than 85,000 reviews, culminating in an ‘Overwhelmingly Positive’ verdict on Steam. For those not in the know, that means 95% or more of those reviewers reviewed the game positively; quite an achievement.

You’d think after making players so darn happy, they’d call it quits, and think about making something else. Apparently not, says Hopoo Games, the studio behind the roguelike. In December, they’ve doubled their development team – from three members to six – and have outlined plans for the rest of the year.

In March, we can expect to see the Anniversary Update (the game released into Early Access March 2019), which will include the following:

That’s quite a sizeable addition to a game that already enjoys dozes of items, characters, environments, and even an already extremely healthy modding community (seriously, try the Goku mod by kinggrinyov if you haven’t already, it’s great), so I’m surprised there’s still plenty left in the proverbial creative tank for the team to work on.

Following that update, the team has plans for a paid expansion later in the year, which they’re targeting for a Q4 release. The paid content will introduce a variety of new bits and pieces to the game:

If you can’t tell, I’m a huge fan of this game. I’ve already put dozens of hours into the game, and I intend to grow that number throughout this year even further. So for people like me, who love roguelikes, this is wonderful news. For those who haven’t yet found their roguelike addiction yet, give Risk of Rain 2 a try if you haven’t already. It’s a great experience you can play alone or buddy up with friends in (dozens of them if you mod the game).

The only thing you’ll regret is not buying it sooner (or the fact you now forget to eat, wash, or sleep, sorry about that).

You can learn more about the studio’s full plans for 2021 here.

Love Risk of Rain? Perhaps you played the first and are yet to try the sequel? Think another Roguelike does it better? Let us know, in the comments further down the page.