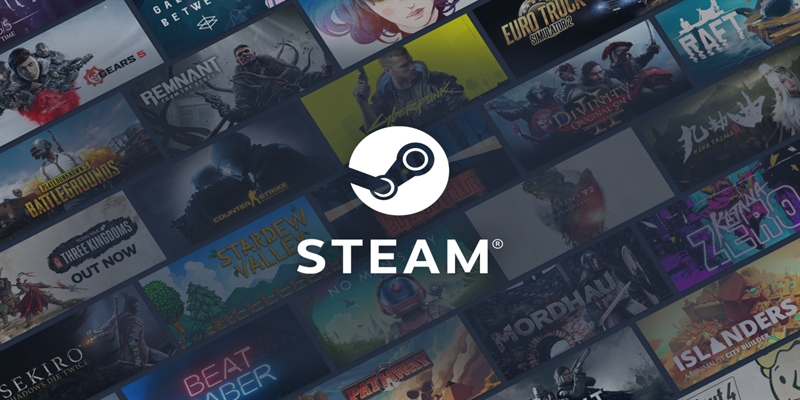 That's a lot of gamers.

It seems the past week or two has seen interest in PC gaming rise sharply, and it’s been noticed by more than just a few people. Steam, arguably the most popular store and game library platform on PC, achieved record figures earlier this month when they hit a concurrent user figure of 24.7 million players.

Specifically, 24,776,635 gamers logged on at once to dive into playing and purchasing. The reasons behind the surge in players haven’t been confirmed or detailed just yet, but there are a few likely possibilities, namely the release of Cyberpunk 2077. CD Projekt Red’s latest open-world title was released on December 10th, enjoying tens of millions of sales since that time and growing popularity on the PC platform.

Additionally, with many countries slowing down and packing up for the holiday season, many are likely either breaking from school or work and switching on their PC to play on days off.

Finally, news outlets earlier this year reported Counter-Strike: Global Offensive hit a new player record back in March of this year, and with a higher average player count since, as well as a growing total as time goes on, it seems many are revisiting the popular shooter for a few rounds.

What about you? What have you been diving into since December began? Let us know in the comments below!