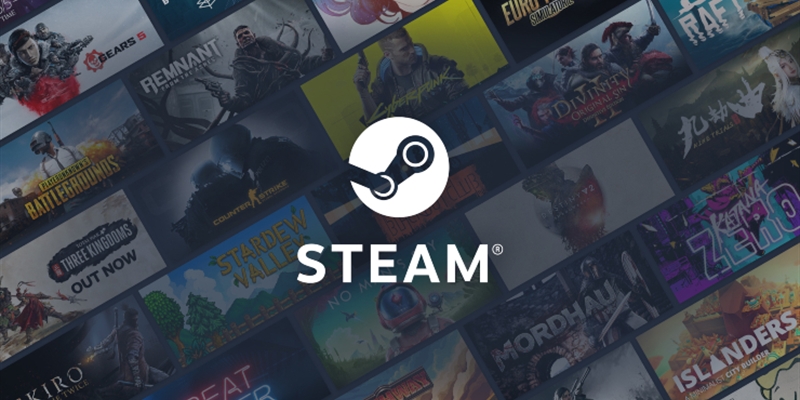 PC gamers are no stranger to demos.

It wasn’t too long ago we were all enjoying the Autumn seasonal event on Steam, demoing a variety of exciting indie titles. Well, connected or not, Steam wants to continue enabling indie developers and interested gamers to connect.

A new playtesting button is going to start popping up on games around the store, letting developers open up limited time testing for their games with needing to mess around trying to dish out game keys and the like.

Total War: Elysium was one of the first to make use of this new feature, and it seems to be doing its job. It means we can potentially say goodbye to awkward beta key distributions and enduring multiple versions of a game (pre-alpha, beta, testing, etc) cluttering up our local libraries.

Developers will be able to display the button on their game pages, as well as being able to invite specific players, if they’re looking to target users they know, or notable gamers they want to help spread the word about their game.

It’s a good step forward for the platform, one in a line of updates Valve is making to their store with the aim of improving usability. With other platforms up and coming such as Epic’s Game Store and Ubisoft’s recent update, refreshing Uplay into Ubisoft Connect, it seems competition between storefronts is heating up, and Valve will need to continue updating Steam if it wants to stay ahead in the race.