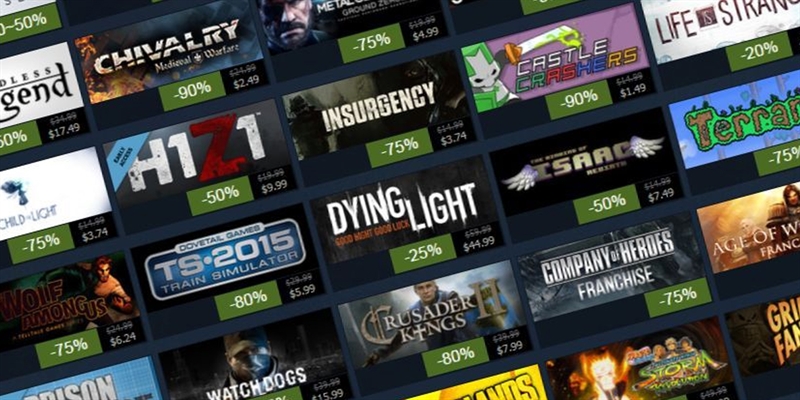 PC gamers the world over will be looking to bag themselves some cut-price titles for their games library, farm those sought-after Summer Sale trading cards, and dig through their Catalogue Queues for some hidden gems.

But oh, which games are worth the plunge? There are literally thousands of titles on sale between now and 8th July, and sometimes it’s hard to decide whether to splash the cash or just keep on scrolling…

Well, that’s where we can help you. Below, the Legion Community managers and other Lenovo staff have hand-picked their favorite Steam Summer deals, to help you decide what to spend your hard-earned cash on! 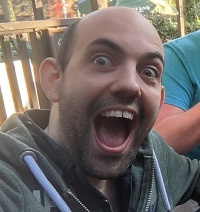 “An evolution of the classic 40K RTS, Dawn of War II retains the series’ signature setting and top-down strategic gameplay, but removes the iconic base-building. A recipe for disaster? I thought so too. But that was before I experienced the tightly focused tactical combat, addicting RPG elements and non-linear campaign. Oh, and one of your squad members is a Dreadnought, which is obviously a massive win. All of this, and I haven't even mentioned the excellent online co-op wave defense 'Lat Stand' mode. 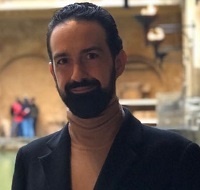 “’An RPG, without Dragons.’ That’s the tagline, but this game captured me unlike anything has in a long time. Want to learn to make potions? You need to find someone to teach you to read first. Want to eat some meat? Better make sure your gear is leather and dark in case you get caught for poaching… and woe betide anyone who goes into town at night without a torch! Combat is fantastic, brutal, and if you’re not careful… over quickly. I spent many happy hours exploring the beautiful Bohemian countryside, and that’s not even mentioning the fantastically varied, and at times funniest, quests I’ve enjoyed in a while. It’s more ‘hardcore’ than most RPGs but I can’t recommend it enough.” 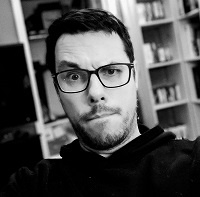 “It’s one of those games that I keep coming back to.  For some reason, I refuse to use the power armor in the game, and just sneak around everywhere I go, trying to get the drop on enemies rather than just tanking through them. This has probably added at least 75 hours to my playthrough where I’m sneaking around corners looking at my “sneak-o-meter” going up and down. I probably spend too much time modding my gear too.  I love that the guns are all modular, and I can turn just about any gun into a tricked-out sniper rifle… again, all so I can be sneaky-sneaky!” 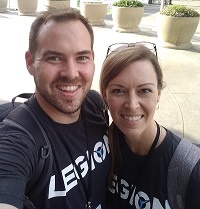 “From that first moment you come down the snowcap mountains and into the world of RDR2 it quickly becomes clear… This is something unique. One of the most beautiful open-world games ever created; RDR2 has a vast and diverse landscape and it’s extremely fun to explore. The story of the solo campaign also rivals some of Hollywood’s best blockbusters, where you as Arthur Morgan immerse yourself in a gang of outlaws that lives on the fringes of a civilized western frontier. I have poured over 120+ hours into this game and still haven’t seen everything it offers and each playthrough surprises me with something new…. If you have an RTX series graphics card the views and scenery alone are worth the purchase.” 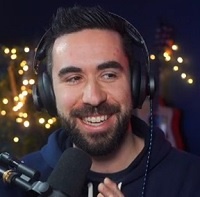 “If you’re a fan of fluid movement mechanics, game-defining OSTs, gorgeous visuals, or Metroid-vania titles, don’t miss Ori and the Will of the Wisps. Both Ori titles are in my top 5 games of all time, and the soundtrack alone is worth the price of admission. You don’t need to have played the first game to enjoy Will of the Wisps (though you should). There’s no confusing or convoluted backstory here – a quick intro sequence, and you’re into the gameplay. Once you get the feel for the movement and ability mechanics, you’ll be zipping through the world in a way that no other game can quite compare to. This is one of the only single-player titles that I can truly get lost in, and have replayed multiple times.” 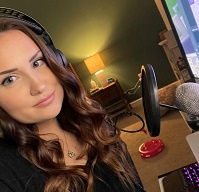 “As an avid Simmer for over 20 years, I highly recommend snagging The Sims 4! It’s your ultimate life simulator, with in-depth character creation, building & decorating, Live Mode gameplay & life progression, and built-in community interaction through The Gallery. To make it even better, modders bless The Sims community with free downloadable content! There’s a reason I have nearly 1,500 hours logged in The Sims 4 alone, in addition to the countless hours I spent in The Sims 1, 2, and 3 over the last two decades. You too can have endless entertainment controlling the lives and destinies of your lucky (or unlucky) Sims for less than the price of Big Mac meal." 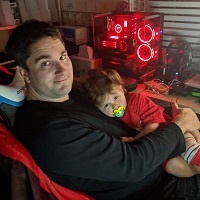 (Get it from Lenovo!)

Growing up, Sid Meier’s Civilization 1 was one of the first games I played on our family’s x286 desktop. I loved the long-term strategy, the different paths to victory and finding ways to exploit the AI (and avoid getting nuked). The series remained one of my favorites over the years and Civ 6 became my go to game after my 2nd daughter was born and I could only sneak in a few turns at a time. Over the years I’ve managed to log more than 2000 hours playing Civ 6 between family time, during long meetings or while traveling. I’ve spent even more time thinking about my next move when I’m not playing. One of my proudest moments is winning a One City Challenge as Canada on Deity difficulty! The Civ 6 Anthology is a great way to get into the series with all the DLC and expansions at once, each of which adds layers of complexity and opportunities to try new strategies. I highly recommend trying it out, but don’t blame me if you’re playing until 4am telling yourself “Just One More Turn”

"If there was ever a time to dive into this deep and rich RPG, now would be the perfect time to ‘Toss a coin to your Witcher’. The best way I can personally describe this game is like playing a book that you can’t put down. The storytelling and characters are amazing and the voice acting is superb and really brings the characters to life. The fights are always engaging and the variety in the battle mechanics means there are a number of ways to slay you enemies. The content this game has is ridiculous, and there are so many side missions available, with the GOTY including both massive expansions. Sure, Roach might randomly appear on a roof - but that’s part of its charm. This is one of the best, or even THE BEST game ever created, and Henry Cavill himself has finished it 3 times!

That’s all for our recommendations, but what do you think of our choices? Sound off in the comments below!