Studio Acquisitions: What Do They Mean for the Industry? 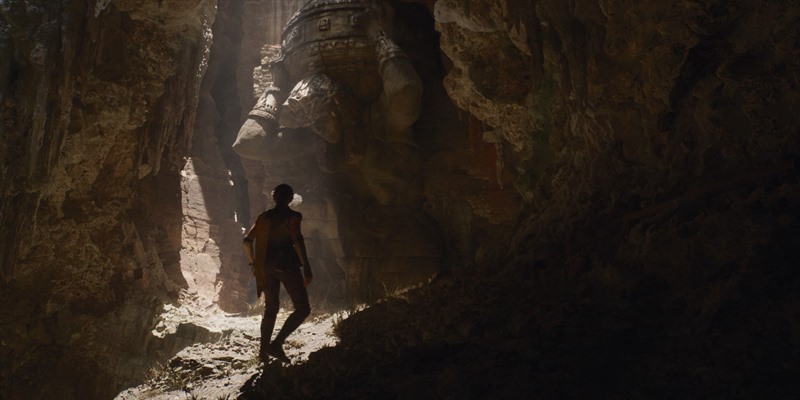 Over the past few years, we’ve watched as behemoths in the gaming industry have snapped up development studios.

One of the first major recent acquisitions was Obsidian Entertainment by Microsoft.

Recently, Codemasters has been acquired by EA, and Zenimax and Bethesda, along with all the other studios under the Zenimax banner (id, Arkane, and so on), have also joined the Microsoft family. Tencent has been buying stakes in various companies, most recently Bohemia Interactive, the company behind the ARMA and DayZ games.

What impact will these mergers and acquisitions have on the industry, as larger companies bring large swathes of the industry under their wing? Let’s firstly look at the benefits.

Overall, these studios now have more scope and possibility available to them, pursuing larger ideas in their games. But there are risks to being acquired:

It’s that last point I want to hone in on, because I see it as a win for the gaming industry. No matter what you think of large company acquisitions and the conglomeration of AAA studios, the result is actually more independent, smaller studios.

You’re probably wondering how that makes sense. Well, as larger studios grow, their scope has to grow too; bigger games, bigger budgets, bigger audiences. That leaves the independent space wide-open for others.

Not only that, but it’s easy to forget that game studios are made up of individuals; individuals that often split with companies to do their own thing, and we’re already seeing many examples of that happening. Embark Studios is the new studio endeavor of Patrick Söderlund, the former EA Chief Design Officer and DICE lead. While the studio has only shown snippets of what it’s working on, it already looks rather impressive. Remember, that’s just one example of veterans splitting from larger companies to start something new.

Combine this widening of the independent market with the increasing availability of tools and software to young studios and independent creatives, and you have the perfect recipe for more and better games.

We’ve watched as Eric “ConcernedApe” Barone created one of the most adored indie titles in the form of Stardew Valley, creating the entire farming simulation experience by himself. Similar stories of small studio success populate our news feeds; games like Among Us, Factorio, and Rimworld dominate the top charts on Steam and other places.

When larger studios are acquired, it’s giving those studios the financial freedom to grow and push their limits, and giving the smaller parties in the gaming industry the opportunity to fill gaps in the market.

The gaming industry is growing quickly. It’s rapidly become the largest media industry in the world, and is still growing. With all that growth, and with so many newcomers, each with their own unique taste, there is almost infinite opportunity for developers to succeed.

If a niche title like Farming Simulator can enjoy a strong, loyal following then it’s an indication that the gaming industry is now large enough to support developers of all sizes, and cater to all manner of gaming tastes.

Welcome to the new golden age of gaming. Sure, we might raise our eyebrows at certain decisions and trends, but you can’t disagree; there’s more choice, more opportunity, and more possibility in gaming than ever.

Agree? Disagree? Have some thoughts on the state of the gaming industry as it stands today? Share it all in the comments below!