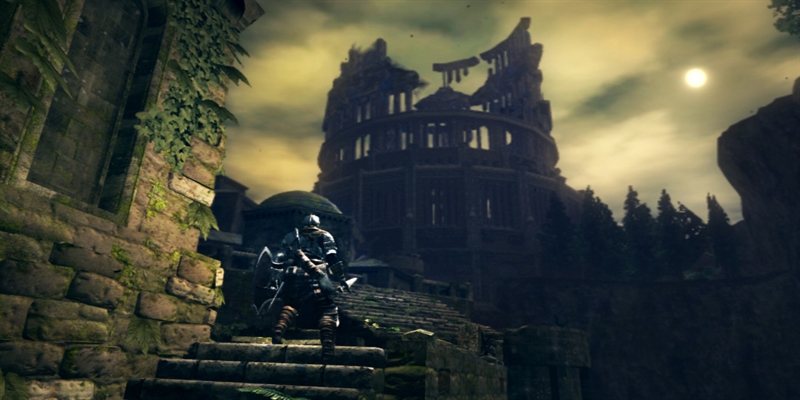 A year can be both a long time and a short time. How-so, I hear you ask?

Waiting impatiently for the release of that one game that doesn’t come out until December of this year? Long year ahead. Looking back at all the incredible titles that came out in the space of just 12 months? How time flies.

To showcase this, I want to show you a heap of the games that released ten years ago, back in 2011, and just how many of them are still incredible games to play, even today. Let’s begin!

That’s quite a list, and it’s probably not even a fraction of the total number of games released in 2011! Feeling old yet? I certainly am. Some of my favorite games are in that list, with some of them still installed on my PC today. I know many of you will also have modern classics like Dark Souls and Skyrim installed, unlikely to be removed anytime soon (or ever). Games like Terraria have continued to be updated and added to, even until recently.

It’s one of the best things about PC gaming; because the PC is a platform that never really experiences major leaps that are marked by generations, we’re able to play games dating right back to the MS-DOS era without many hiccups or issues. Games from ten years ago and beyond are still being updated, by developers and gamers, and remain relevant as entertainment well beyond their initial launch dates.

Step back in time for a brief moment, and share with us your favorite gaming memories and experiences from years gone-by in the comments below!