The Original Mass Effect Trilogy Gets a Remaster Next Year, New Game On Its Way 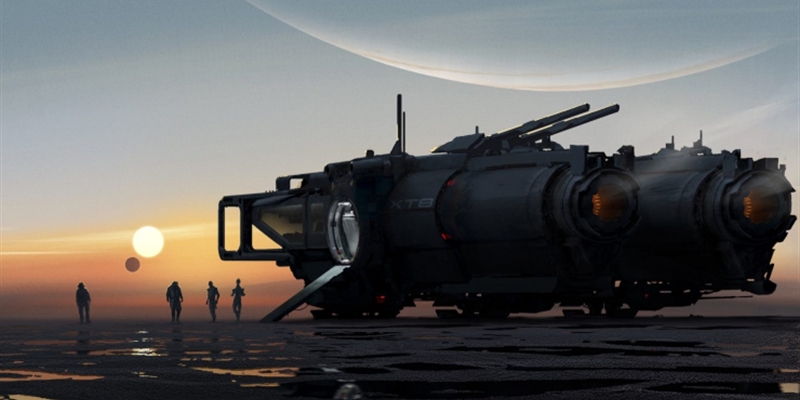 I’m Commander Shepard, and this is my favorite news on the Cita…

Sorry, got carried away a little bit there. I’m just celebrating (as I’m sure many are) the news that was announced back on N7 day (November 7th) that the original Mass Effect trilogy is finally getting a fresh new coat of paint, in the form of a remastered collection dubbed the Legendary Edition – aptly named!

“For many months now, our team at BioWare has been hard at work updating the textures, shaders, models, effects, and technical features of three enormous games,”

He’s not wrong; fans have been calling for a modernized update to the trilogy for years now, and with rumors swirling earlier this year of listings being seen on various storefronts of the remastered collection, the hype reached fever pitch as we approached this year’s N7 day.

Hudson also let slip some of the feature updates we can expect to see when the collection releases next Spring:

"It's been amazing to see the adventures of Commander Shepard take on new life in super-sharp resolution, faster framerates, and beautiful visual enhancements. As game developers, we always hope that our games will transcend their original platforms. Having the opportunity to remaster the trilogy means that the fruits of a decade of our work will live on, and will be experienced better and clearer than ever before."

Once everyone had calmed down after hearing that news, we also realized BioWare had more to share; namely, an entirely new Mass Effect title. Apparently in development by one of the studio’s veteran teams, this next chapter is early in development, but according to Hudson, the team are excited to share the vision for the franchise’s future.

They also dropped a single image to tease us on the title, which I’m sure fans will be poring over already to discover snippets of information and insights into where we’ll be warping to when the game releases.

All in all, a great handful of news for RPG fans around the world. Maybe next we can get some remasters for the Knights of the Old Republic games… we can dream.