The Video Game Industry Just Had Its Highest Spending Quarter In U.S History 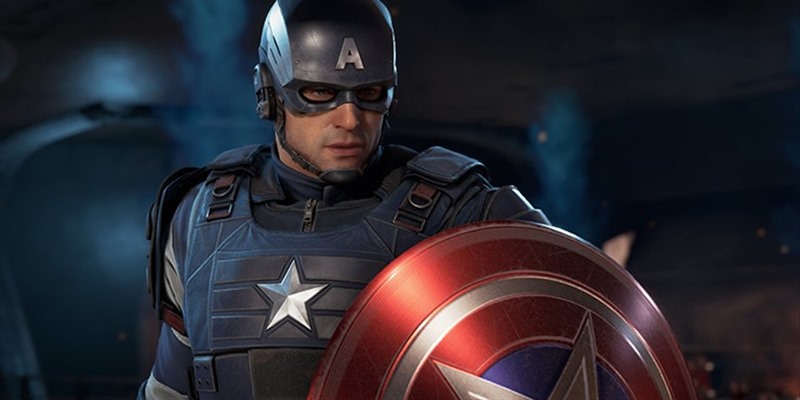 You’ve officially spent more on video games in the past few months than you’ve ever done before, quite a feat considering how explosive the growth in gaming has been (and continues to be) over the past decade.

According to a report from the NPD Group, video game sales in the U.S continued to break records, with total spend hitting a high of $11.2 billion between July and September of this year. That’s an increase of 24% (yes, an entire quarter more) than last year’s figures.

“We continue to see more video game players, playing for more hours, across more devices. We can anticipate another record-breaking quarter in Q4,”. With current world affairs as they currently are, it’s no surprise spending on digital entertainment has skyrocketed over previous months.

As we enter a new era of next-generation games and the technology fuelling such advancements, I think we can expect to continue seeing new records being made, particularly as the gaming market continues to grow.