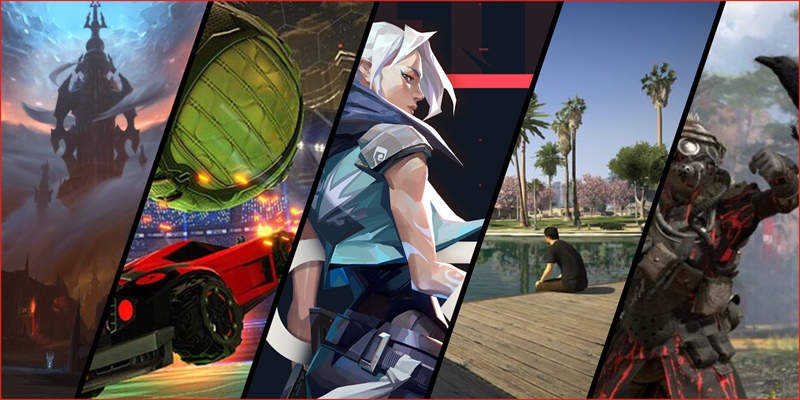 Welcome to the second installment of the Top Games of 2020 countdown.

In this installment we will be looking at the games ranked 10-6, getting closer to that number on spot on the list. If you missed the first section of the countdown, go check it out to continue here!

Remember, the games on this list are ranked via proprietary algorithms used to analyze a multitude of data points – which gives this list a unique value. Data points such as player count, social followers, Twitch viewer stats, and more. With these data points we have deciphered which games were the most popular of 2020.

Without further ado, let us dive into this installment of ranking! 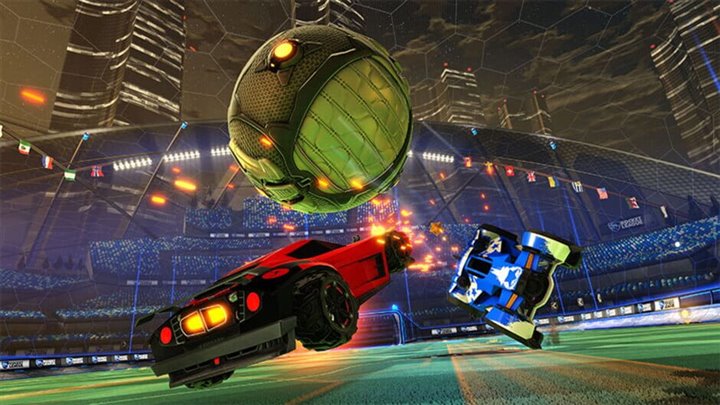 To start this segment off, we have the super-kicking rocket cars of Rocket League. Psyonix’s take on the classic game of soccer, or futbol respectively, has remained popular since its release in 2015. Across all of the data that we have collected, Rocket League sits steady at the middle of the pack. Remaining in the top 10 most played games on global scale on PC, Rocket League is absurdly more popular on console with concurrent player counts reaching the 10M in 2020.

Rocket League offers a fun, fact paced environment for friends to play together, with multiple game modes and fun holiday events to dig into. Who wouldn’t want to pimp out a Nissan Skyline to boost into a soccer ball? While Rocket League offers a fun non-competitive environment, the competitive side of the game is ever thriving, with grindable ladders and intense 3v3 matches for those who thirst for competition. While mastering the mechanics of the game is challenging at first, those who succeed will truly be able to revel in the glory Rocket League holds. While we progress through 2021, we will keep our eyes on Rocket League to see how the data changes on the list. 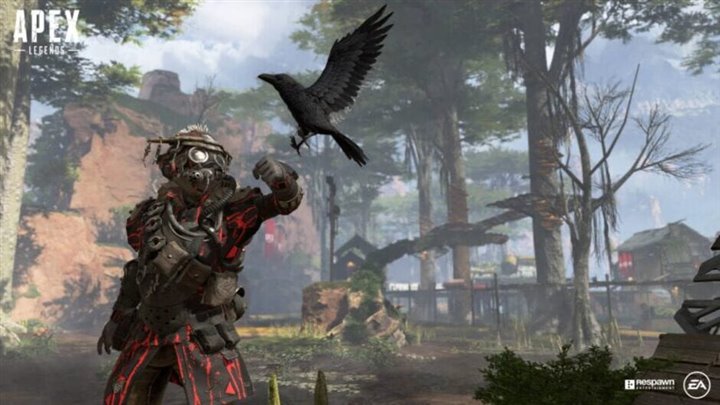 Onto one of the go-to battle royale (BR) games, Apex Legends, the game that dropped into the industry and shook BR fans to the core. Apex Legends, released in early 2019, quickly rose to stardom with a fresh take on the BR genre, offering new mechanics that weren’t implemented in a BR game. Apex Legends is steady in the top 10 PC games on a global scale according to New Zoo, and continues to remain in the middle of the pack throughout all our pulled data.

Apex Legends sits tidy on the list with its revolutionary BR gameplay and mechanics, like unique character abilities and an in-game revive system that alleviated player death deflation during matches. Since then, several BRs have added this revive system in-game and have overshadowed Apex Legends’ light. However, Apex Legends continues to release new content and offers a fun, competitive scene for players to jump in and enjoy. In the coming months of 2021, we will keep our eyes on Apex Legends to see where this BR competes in the competitive market. 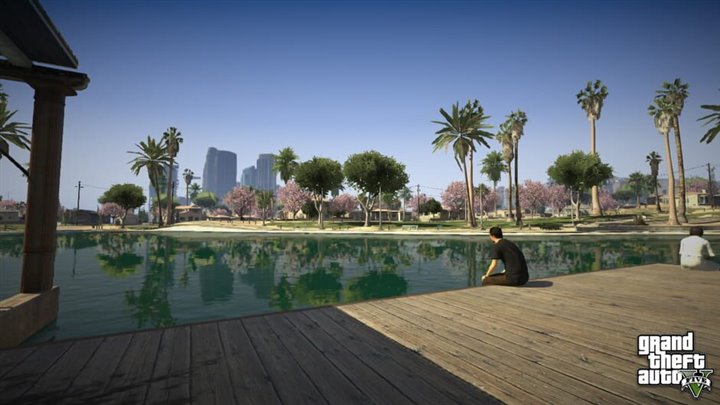 At the eighth spot on the list, Grand Theft Auto V (GTA V) reigns supreme. As the fifth installment of the very popular GTA series, GTA V was a magnificent game to the already unprecedented series. GTA V was pulling 360K+ players upon its release in 2013 according to SteamDB. Years later, GTA V is pushing back towards those numbers in 2020 with a player counts upwards of 260K+ players, pulling in stream viewer counts upwards to 389K+ in the middle of the year. With these numbers in mind, we can begin to theorize why a 7-year-old game has retained these figures, and the answer is simple: online play.

While GTA V online was initially released with the game, 2020 offered a new reason for gamers to visit the game: online roleplaying. The GTA V RP servers that started popping up in 2020 offered gamers a new alternative to the game that many of us took part in on our own solo scale. You know, when you get bored in GTA and start driving around lawfully? The RP servers gave players a chance to reimagine themselves in the GTA universe, create a character and a backstory, and become a cop, doctor, gang member, or anything in between. This RP gameplay took many gamers attention and held tight, making GTA V a top viewed channel on Twitch. In 2021, the RP server hype has somewhat died down, so we will be keen to watch GTA as it moves on this list in the coming months. 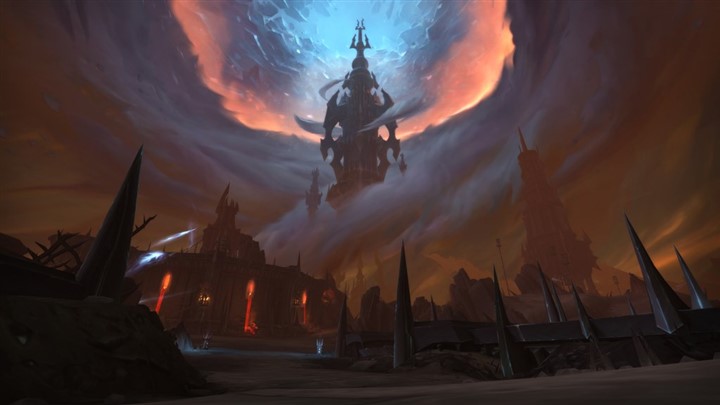 The almighty of MMOs, World of Warcraft (WoW) locks in the seventh spot on the list. World of Warcraft was originally released in 2004; however, since then 8 expansions have been released for the game, expanding the world of Azeroth and offering players plenty of new content to engage with. While specific numbers on player count are hard to come by when it comes to Blizzard games, relevant data points like Twitch data, social data, and information from New Zoo has helped us place World of Warcraft at this spot on the list.

World of Warcraft has spiked during this year with the release of the latest expansion Shadowlands. While many gamers claim that World of Warcraft is a dead game, the latest expansion Shadowlands has revamped many in-game mechanics including an overhaul of the questing system, dubbing Shadowlands as the friendliest “new player” expansion to-date; this means that there are a ton of people playing and watching WoW more than ever before. The hype that garnished the latest expansion is sure to rise as Arena World Championships (AWC) are upcoming in January, alongside the soon-to-come MDI (Mythic Dungeon Invitational). As new and vetted players alike are doing their best to protect the Shadowlands, we will keep our eyes on WoW to see where this true titan moves on the list. 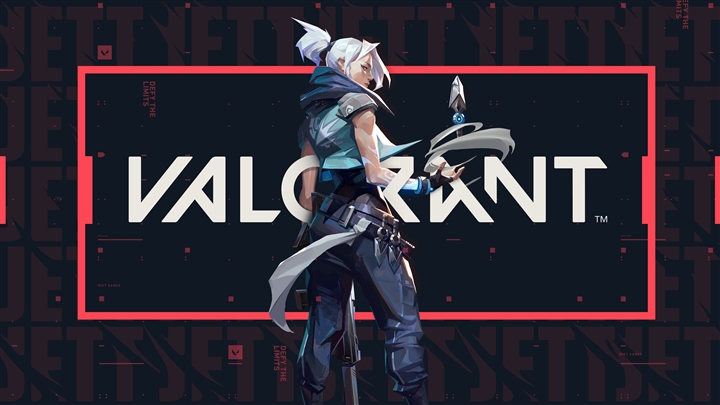 At the number six, we have Valorant. Offering a new look on the competitive FPS shooter genre, many describe this title as a cross between Overwatch and CS:GO, with unique character abilities and the classic payout/weapon buy system. With over 1.7M people watching on Twitch in April of 2020, Valorant took charge on social media platforms everywhere leading up to the closed beta and release.

Valorant sits in the upper echelon in 50% of our data point compilations, meaning gamers are tuning into Valorant just as much, if not more, than playing it. Valorant has grown into a home for competitive gamers trying to climb the ranked ladder to reach the max rank of Radiant. Valorant has climbed into a cozy spot in the Esports industry, with teams from major gaming organizations like TSM, 100Thieves, Cloud9, and more, to take part in tournaments throughout the year. As Valorant’s competitive edge develops, it will be interesting to see where we find Valorant on the top list in the coming months.

There you have it! With this segment of the list, we only have one more installment to go to reach the number one game of 2020, so stay tuned! If you haven’t yet, go check out our other lists of top games like “Intriguing Indies: A Countdown of 2020’s Top 15 Games” and “Top Anticipated Titles: The Top 15 Most Desired Games of 2021”.