WoW: Shadowlands Torghast Dungeon Gets a Nerf to Appease Fans 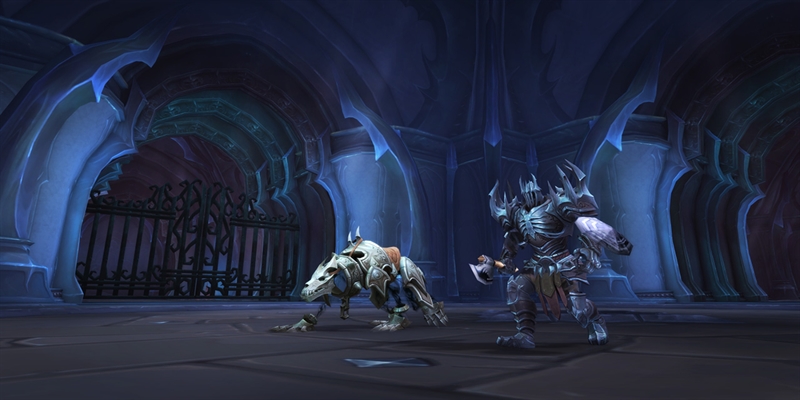 After a weekly update that introduced some new levels to World of Warcraft’s Torghast dungeon, Blizzard Entertainment found some fans less than happy with the result. According to some, the new levels were too lengthy and too difficult, going beyond the normal challenge players typically enjoy in the game.

The endgame activity has since been nerfed, with updates that reduce the length of a Torghast run, its player success rate among a few specializations, and more play agency and options for the challenges involved in such a run. Overall, a pretty sweeping and solid smattering of changes!

Community manager Kaivax spoke to fans via the forums, letting them know the changes were coming and what they could expect:

“Since the launch of Shadowlands, we’ve been constantly evaluating and reacting to the player experience in Torghast, Tower of the Damned. In previous weeks, we’ve made surgical changes to address pain points. This week, with the opening of a much more difficult section of the tower, we’ve seen a great deal of feedback from players that we feel is best addressed with a whole slate of updates,”

Kaivax continues: “In summary, we want to reduce the length of a Torghast run, increase players’ success rates for a few specializations that are struggling more than the others, and give players more options in dealing with the challenges that Torghast presents.”

The post then went on to list specific updates the development team have made to the dungeon, with some notable changes:

Make sure to check out the link above to view the entire list of updates made to Torghast, but it sounds like players will appreciate the nerf, and the easier approach to the dungeon it provides. Have you played the new Torghast dungeon? Was it tricky for you – or are these changes just ‘dumbing down’ the experience? Have your say, below.