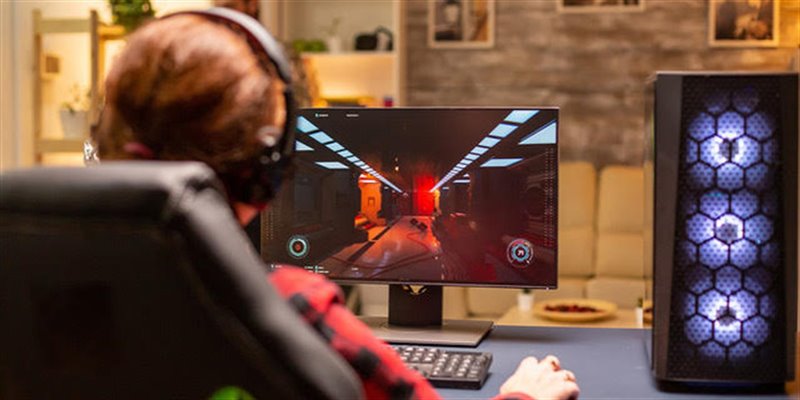 On this episode of Legion Talk, Duane and Michael discuss the fascinating world of game design.

Including such topics as ramping up difficulty, efficiency in level design, using light as pathfinding, fun factor as a design motivator, and many more! Game design affects everything in a video game from start to finish, and while a vast subject, we highlight a few key elements that are close to our hearts.

Game design seems to be synonymous with “fun factor.” When a game has poor design, whether it be the controls, the level design, or the story, the fun factor can suffer immensely. Portal was a game that redefined tutorials, as the game itself became the tutorial. Each level ramped up the difficulty and taught the player new and interesting ways to use the portal gun. GTA IV did a great job of ramping up player difficulty in a fun way by easing the player into different gameplay mechanics such as running, fighting, and driving.

Light has been used as a way to key the player into the path forward. Some players will deviate from the path that the designers are indicating, but will their efforts be rewarded with a fun surprise or frustration? Designers must show consistency in everything or they will subvert the players' expectations. Batman Arkham Asylum is a well-designed game that feels deliberate and doesn’t have art for the sake of art, but art for the sake of gameplay.

How do designers keep players inside the game without it feeling restrictive? From invisible walls to Battlefield verbal warnings, designers have to implement clever ways to keep the player within the level without the player feeling like they are limited. If the player notices they are being trapped or put on a designer-mandated rail, the illusion of freedom is lost.

What are the game design features that excite or frustrate you? Have you ever been blocked by folding chairs when you are carrying around a rocket launcher? Do you get frustrated when a game wants to be a movie more than a game? Leave a comment below and remember to check out all of the Legion Talk episodes available right here on the Legion Gaming Community website.

You can find more episodes of Legion Talk here.