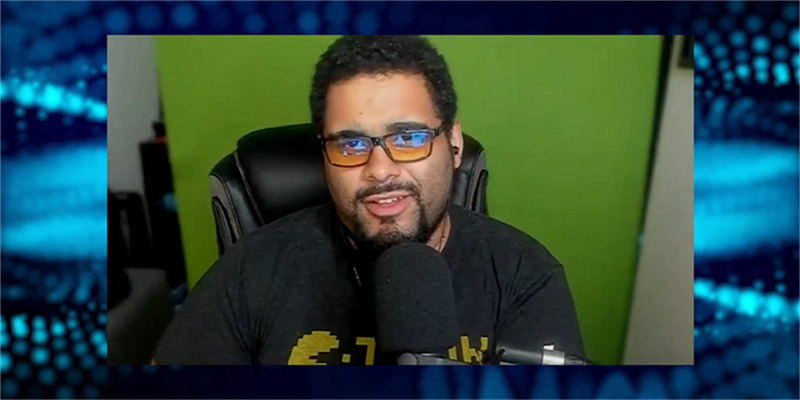 We caught up with streamer Bobby Cruz aka TheBlacktastic for the first ever edition of “Streamer Consciousness” which is the Legion Gaming Community’s latest original video series where we’ll go inside the deep, scary (jkjk) minds of some of your favourite streamers to gain valuable insight into the world of streaming…and just to see how uncomfortable we can make them in a rapid-fire Q&A.

It’s an enjoyable watch (we’re so humble, we know) and Bobby dropped some super-quotable moments in the chat.

“Being a streamer is like putting on a birthday party and really hoping people come.”

Genuinely, a great way to summarise what it's like to day-in, day-out stream for a hopefully-there audience.

In reference to why he loves the “random” people he meets through the gaming community and how those random connections turn into lifelong friends.

One other thing that we just have to also call out. In the rapid-fire section, he did say One Hundred Grand was his favourite candy bar. TBH, no idea what that is but we'll take it!

What do you think of “Streamer Consciousness”? Anything you would have asked TheBlacktastic? Let us know in the comments!